Devotees sat in meditation before the memorials of Aurobindo and his spiritual collaborator The Mother (Mira Alfasa). 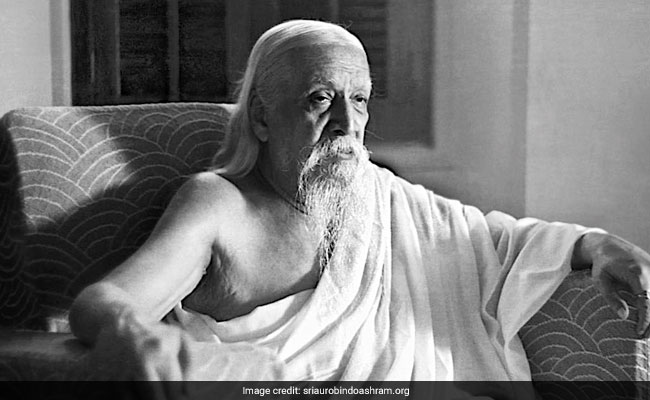 On Aurobindo's 146th Birth Anniversary, visitors were also allowed into his room in the Ashram

People from various parts of the country thronged the Aurobindo Ashram in Puducherry to pay homage to the saint philosopher on the occasion of his 146th birth anniversary today.

Devotees sat in meditation before the memorials of Aurobindo and his spiritual collaborator The Mother (Mira Alfasa).

Visitors were also allowed into the room of the philosopher on the premises of the Ashram established by him in 1926.

Aurobindo carried out his spiritual experiments in the room for several years.

Special arrangements were made by the management of the Ashram for the convenience of the people.