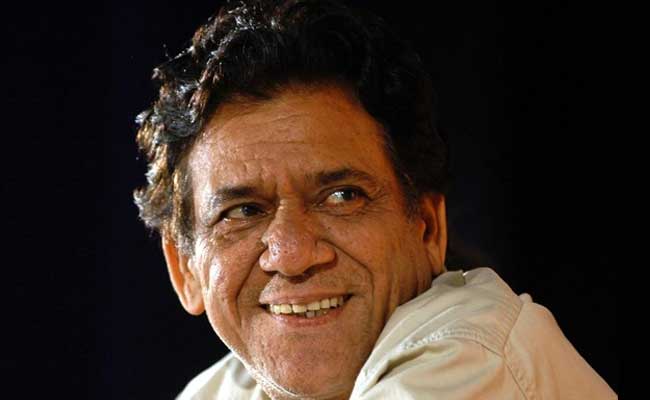 Actor Om Puri died of a heart attack at his home in Mumbai. He was 66. (Reuters photo)

New Delhi: Om Puri, acting powerhouse, has died at 66 in Mumbai after a heart attack. He was known for his under-played performances and searing intensity.

Mr Puri, who was born in 1950 to a Punjabi family living in Haryana, studied acting at the famous Film and Television Institute of India, Pune. Before that, he was a student at Delhi's National School of Drama. His classmates included Naseeruddin Shah, who, like Mr Puri, took lead roles in non-commercial films to start with and played the protagonist in powerful films that depicted class warfare and the common man's fight for survival amid unrelenting corruption. 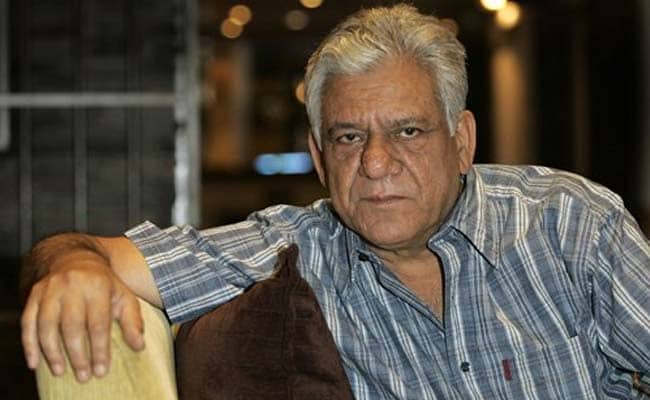 Om Puri studied acting at Film and Television Institute of India in Pune and National School of Drama in Delhi.

Mr Puri began his acting career with a Marathi film in the mid-70s. Through the 80s, he was an integral part of the talent in ground-breaking art cinema along with actors like Smita Patil, Shabana Azmi and Naseeruddin Shah.

Mr Puri won the National Film Award in 1983 for Ardh Satya in which he played a police inspector who fought systemic corruption and the nexus between politicians and the police. It was seen as the sequel to his performance, two years earlier, in Aakrosh in which he played a peasant fighting the oppression in a feudal system that strips him and his family of their dignity and rights. Both films were directed by Govind Nihalani and scripted by Marathi playwright Vijay Tendulkar. He acted in Satyajit Ray's Sadgati, which highlighted the exploitation inherent in the caste system. He could also play easily and masterfully for laughs: the satirical Jaane Bhi Do Yaaro showcased his impeccable comic timing. 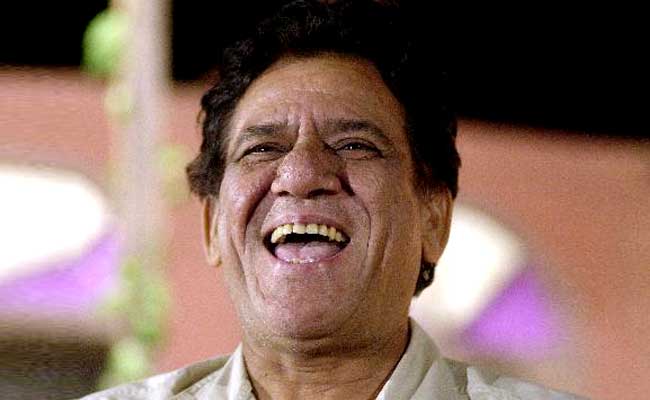 In 1999, Mr Puri starred in the indie UK hit East Is East. He was also known internationally through his roles in Gandhi, My Son the Fanatic, Jewel in the Crown, City of Joy and, most recently, The Hundred Foot Journey in which he co-starred with legendary British actress Helen Mirren.

Promoted
Listen to the latest songs, only on JioSaavn.com
In 2013, he separated from wife Nandita Puri, with whom he has a son named Ishaan.

Last year, Mr Puri, whose father served in the army, incited a controversy when he appeared to suggest that banning Pakistani artistes from working in India amid bilateral tension was inappropriate. He later apologized for stating that while soldiers may die in the line of duty, they choose to sign up to serve the country.