Drivers in other major cities like New Delhi, Bengaluru, Hyderabad have responded to the strike called by the transport wing of the MNS. 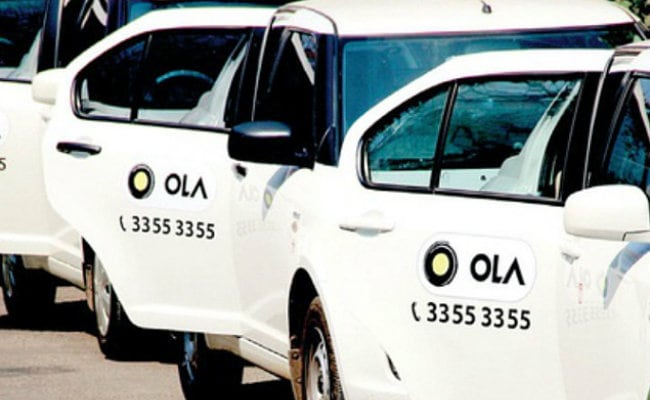 An indefinite strike called by the drivers of the app-based cab aggregators Ola and Uber started today causing inconvenience to the commuters this morning as some of them complained of surge pricing.

Drivers in other major cities like New Delhi, Bengaluru, Hyderabad and Pune, among others, responded to the protest call, the union leaders had said.

Promoted
Listen to the latest songs, only on JioSaavn.com
In Mumbai, MNS leader Nitin Nandgaonkar broke windshield of a taxi which was plying in the city amid protest calls, news agency ANI reported.

"Ola and Uber had given big assurances to the drivers, but today they are unable to cover their costs. They have invested Rs. 5-7 lakh and were expecting to make Rs. 1.5 lakh a month. But drivers are unable to make even half of this because of the mismanagement by these companies," Sanjay Naik of Maharashtra Navnirman Vahatuk Sena had told PTI before the strike began. Other taxi organisations, including the Mumbai Taximen's Union also lent support to the strike.

Due to a dearth in cabs on the road, commuters complained of long waits and surge fares, according to news agency Reuters. Social media users also posted about the strike. While one user said there was less traffic on roads, another complained of surge pricing.

@Uber@UberINSupport so Uber wants to loot people instead of helping them.there is a strike going on in Mumbai but Uber chooses to loot people through high fares.the below route should have a fare of around 100₹ but look at the cost now . pic.twitter.com/CX3iTIklNq

Seems we #Mumbaikars are better off today in terms of #Traffic with @Olacabs & @Uber_Mumbai cab drivers on strike.
actual losers r those cab owners who put up multiple cabs 4 easy money

(With inputs from PTI, Reuters)