Ola, Uber Drivers' Strike: All You Need To Know

The strike would hit operations in major metro cities including New Delhi, Mumbai, Bengaluru, Hyderabad and Pune among others. 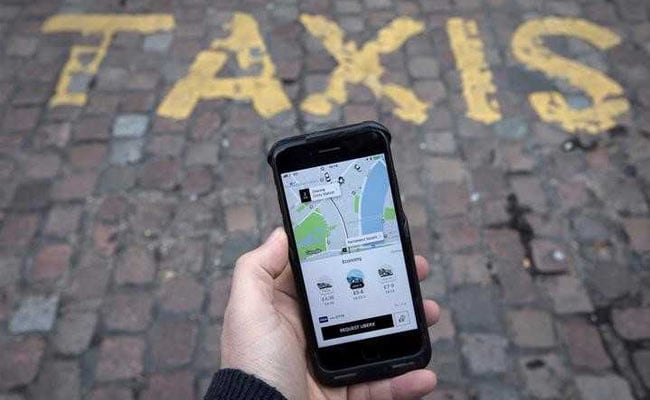 New Delhi: Commuters taking services of Uber and Ola could face tough time from March 19 as the drivers attached to these two cab aggregators have threatened indefinite strike alleging "mismanagement" by these companies. The strike would hit operations in major metro cities including New Delhi, Mumbai, Hyderabad and Pune among others.

Here are key developments on the issue:
Promoted
Listen to the latest songs, only on JioSaavn.com