Odisha Chief Minister Naveen Patnaik paid tribute to Dr Kalam at a function on the occasion of the former president's second death anniversary. 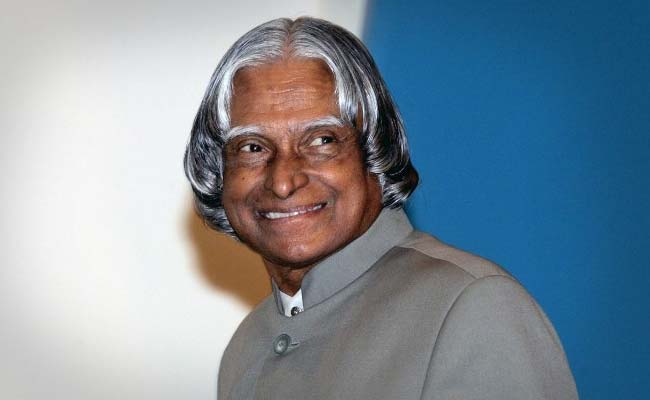 APJ Abdul Kalam had an emotional attachment with the Wheeler Island in Bhadrak.

Bhubaneswar: Odisha government has formally named the Outer Wheeler island in Bhadrak district as APJ Abdul Kalam Island as a tribute to the former president on his second death anniversary today.

Mr Mohanty today handed over a copy of the gazette notification to Chief Minister Naveen Patnaik, who had earlier announced to name the Wheeler Island after Dr Kalam.

Mr Patnaik paid tribute to Dr Kalam at a function on the occasion of the former president's second death anniversary.

Promoted
Listen to the latest songs, only on JioSaavn.com
He recalled Dr Kalam's emotional attachment with the interim test range at Chandipur in Balasore district and Wheeler Island in Bhadrak district.

Dr Kalam had spent most of his time in these two places as part of his efforts to develop missiles for the protection of the country, the chief minister said after paying floral tributes.