The trust was formed in adherence to the Supreme Court verdict on the Ayodhya dispute in November last year. 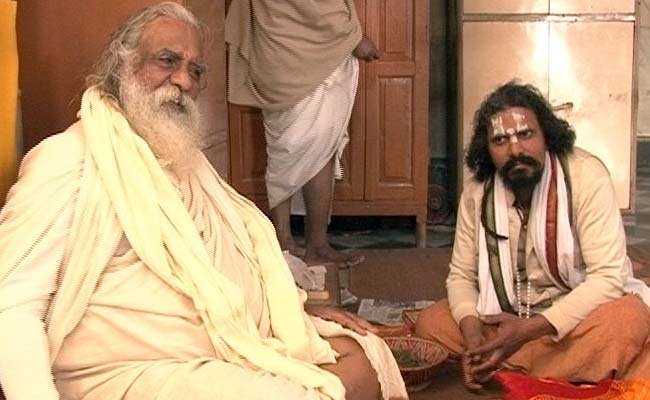 Nritya Gopal Das said that the construction of the temple in Ayodhya will start in 6 month.

Ayodhya Ram Temple trust chief Nritya Gopal Das on Friday said that the construction of the temple in Ayodhya will start within six month on the already finalised model.

Prime Minister Narendra Modi had announced the formation of the 15-member trust in Parliament on February 5.

It has seven members, five nominated members and three trustees.

The trust was formed in adherence to the Supreme Court verdict on the Ayodhya dispute in November last year.

"The temple will be built where Lord Ram dwells in Ayodhya. It will be on the lines of the model shown earlier. It (temple) might see a slight change. Neither will the temple be built on chanda (offerings) nor with government finance. It will be constructed with people's help," he told reporters.

He said the date of construction with be finalised in the next meeting of the trust, adding that it would start in the next six months.

He said heads of ''akharas'' in Ayodhya will meet shortly in connection with the temple construction.