Nothing Is Impossible In Politics: Suvendu Adhikari's Father On Joining BJP

Sisir Adhikari, however, said he is yet to take a call on the matter, but noted that he will discuss the issue with his party chief Mamata Banerjee. 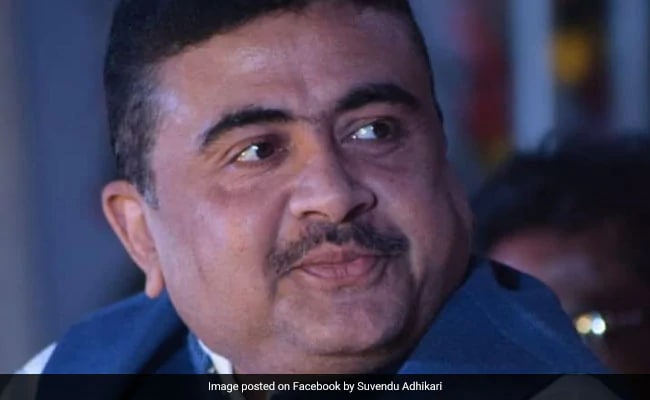 After Suvendu Adhikari joined BJP, his brother too joined the party (File)

Veteran Trinamool Congress (TMC) leader and MP Sisir Adhikari, the father of Suvendu Adhikari who recently joined the BJP after quitting Trinamool, hinted at a possible switch to BJP by saying "nothing is impossible in politics". His comment, made Thursday evening, comes a day after he was removed as TMC's East Midnapore district President.

Sisir Adhikari, however, said he is yet to take a call on the matter, but noted that he will discuss the issue with his party chief Mamata Banerjee.

"I have been in politics all my life. If someone feels that by removing me from a post, I will quit politics, then they are wrong. I will continue to work for the people," Mr Adhikari told reporters in East Midnapore district.

When asked whether he would join the BJP, the 80-year-old three-time MP said that he is yet to decide.

"Nothing is impossible in politics. But, whatever decision I have to take, I will take after discussing it with the party supremo. Let's see," he said.

Reacting to his comments, TMC leader Kunal Ghosh said the party leadership was hurt when he chose to remain silent when his son attacked the TMC after switching over to the BJP camp.

"He is a very senior leader. If he wants, he can join us," he said.

Senior TMC minister Soumen Mahapatra, a known detractor of the Adhikari family, replaced Sisir Adhikari, who was made chairman of the core committee of the party's district unit, a less important post.

The decision followed Sisir Adhikari's ouster from the post of chairman of Digha-Shankarpur Development Authority (DSDA).

TMC MLA Akhil Giri, another detractor of the Adhikari family, replaced Sishir Adhikari as the chief of DSDA, which is responsible for the upkeep and development of the beach town in East Midnapore.

After Suvendu Adhikari's switch to the BJP, his brother Soumendu Adhikari too joined the party after TMC removed him as the administrator of Contai Municipality.

After the two brothers, all eyes are now set on what their father decides.