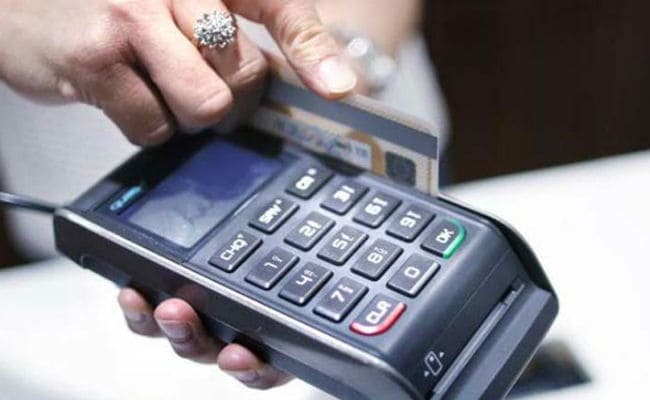 94 crore has been spent by the government for spreading awareness about digital payments.

New Delhi: Nearly Rs 94 crore has been spent by the government for spreading awareness about digital payments and popularising less-cash economy post demonetisation, the Rajya Sabha was informed on Thursday.

Minister of State for Information and Broadcasting Rajyavardhan Singh Rahtore also said that till date, the DAVP has paid over Rs 14.95 crore for advertisements released between November 9, 2016 -- a day after Prime Minister Narendra Modi announced scrapping of Rs 1000 and Rs 500 denomination notes -- and January 25.

"DAVP has the practice of making cashless payments to newspapers, generally through NEFT. Bill submission period is 60 days from the date of publication of print advertisement.

Promoted
Listen to the latest songs, only on JioSaavn.com
Responding to the question on details of total amount spent by the government for publicity of demonetisation, he said "total committed expenditure for awareness regarding digital payment and popularising action on less cash economy is Rs 93,93,28,566."

The government had claimed that the action would curtail shadow economy and crack down on the use of illicit and counterfeit cash to fund illegal activities, including terrorism.