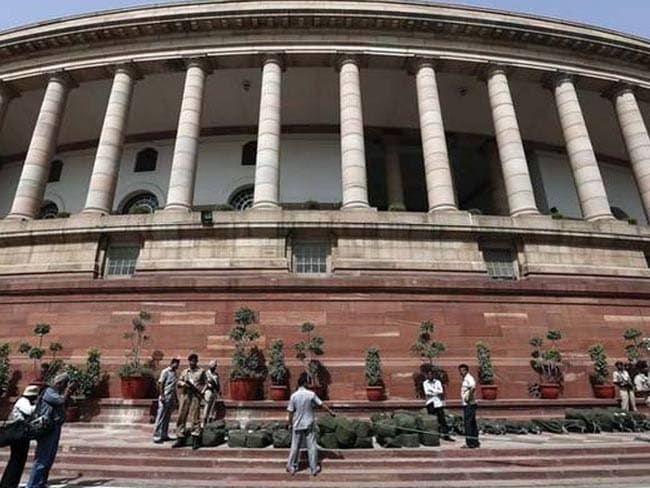 New Delhi: The Women's Reservation Bill appears not to be on the immediate agenda of the government as it informed the Rajya Sabha today that it has not "restarted" consultation on the contentious issue with any political party or other stakeholders.

Law Minister DV Sadananda Gowda informed the Upper House in a written reply that the "government has not restarted consultation with any political party or other stake holder" on the bill which had lapsed following the dissolution of the 15th Lok Sabha.

Mr Gowda was asked whether the government has restarted consultations with various political parties and other stakeholders to provide 33 per cent reservation to women in Lok Sabha and state assemblies.

Mr Gowda said it has been the endeavour of the government to provide for reservation of one-third seats for women in Lok Sabha and state assemblies.

"However, the issue involved needs careful consideration on the basis of consensus among all political parties before a bill for amendment in the Constitution is brought before Parliament," the minister said.

The 18-year-journey of the Women's Reservation Bill was marked by high drama and roadblocks in each outing in Parliament before the historic measure cleared the first legislative hurdle in March 2010, when Rajya Sabha passed it during a sitting which saw marshals being used.