'Not In My Name': 360 Degree View Of Citizens Protesting Mob Killings

Thousands protested against the recent wave of mob violence in different parts of the country.

New Delhi: In cities across India on Wednesday, citizens united to protest against the recent wave of mob killings. These were silent protests with no involvement of any political parties. The people who came were from all walks of life - senior citizens, students, professionals - united in saying that these killings are 'not in my name'.

Here is a 360 degree photo from Jantar Mantar, the epicenter of the protests in New Delhi 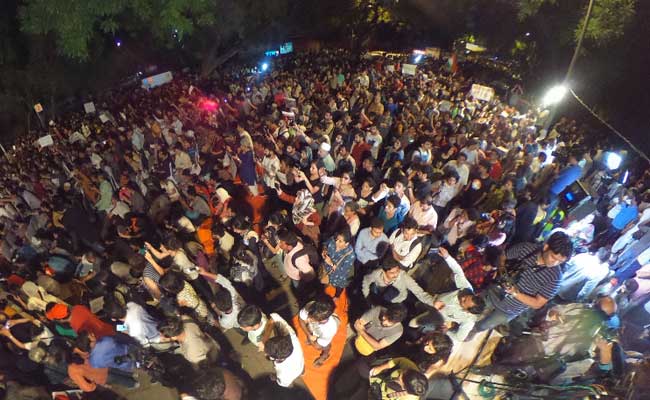 Promoted
Listen to the latest songs, only on JioSaavn.com
Thousands of people across the country came together with just one message: that mob violence is something we all have to fight and that we will not let this become the new normal. 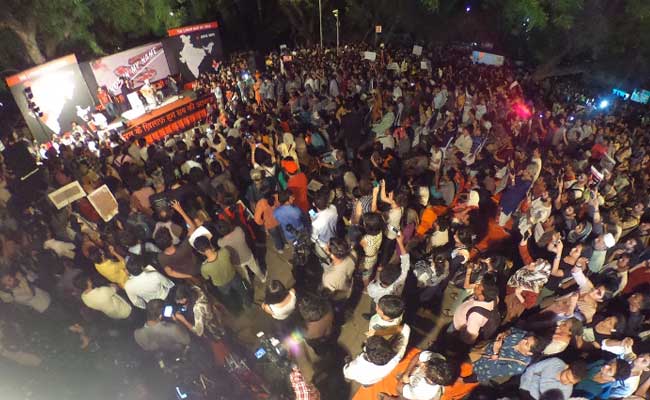 Not In My NameNDTV 360 videos