Nineteen people were named as accused and 17 of them were charged for murder, attempt to murder, tampering with evidence and conspiracy in 2006. 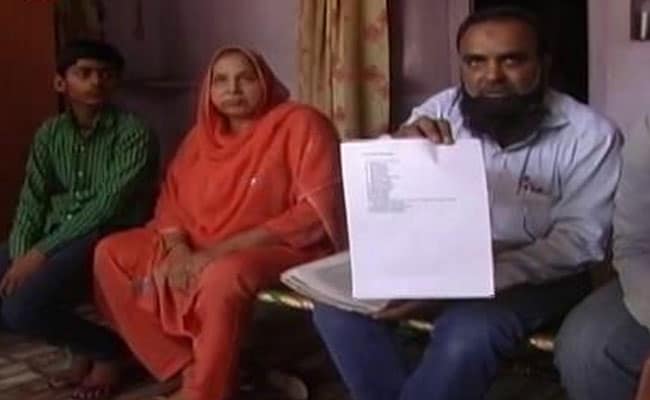 The Delhi High Court called the Hashimpura massacre in Meerut a "targeted killing".

A Delhi court on Thursday issued non-bailable warrants against 12 former Uttar Pradesh policemen after they failed to surrender before it, to serve life term for killing 42 people of a minority community in Meerut's Hashimpura in 1987.

The Delhi High Court had awarded life imprisonment to 16 ex-policemen, all of whom have retired, and had directed them to surrender on or before November 22.

"Since the remaining 12 convicts have failed to surrender in compliance of the order dated October 31, passed by the High Court, let NBW (non-bailable warrant) be issued against them and notice to their respective sureties," the court said.

The high court had on October 31 sentenced the 16 former Provincial Armed Constabulary (PAC) personnel to life imprisonment in the case, reversing a trial court's verdict which had acquitted the accused.

The court reserved its verdict on the appeals filed by Uttar Pradesh, the National Human Rights Commission (NHRC) and some private parties including a survivor of the massacre, Zulfiqar Nasir.

It had also reserved its judgement on BJP leader Subramanian Swamy's plea seeking further probe to ascertain the alleged role of the then Minister of State for Home P Chidambaram in the case.

On March 21, 2015, a trial court here had acquitted the 16 former PAC personnel giving them benefit of doubt, saying their identification could not established due to lack of evidence.

Nineteen people were named as accused and charges were framed against 17 of them for offences of murder, attempt to murder, tampering with evidence and conspiracy, by the court here in 2006.