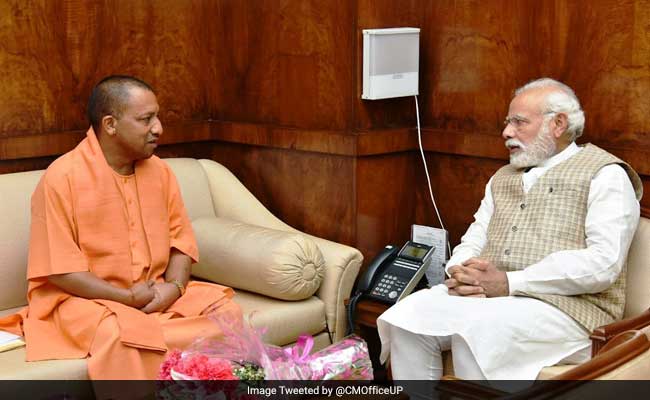 Previous Prime Ministers were "neutral" on the contentious issue, Mr Jilani said. He also said that the solution to the Babri Masjid title suit can be arrived only through the Supreme Court.

The Babri Masjid (mosque) committee meeting was held against the backdrop of the Supreme Court recently asking parties involved to sit together and arrive at a consensus on the issue, which has been dragging-on for decades. "Efforts were made in the past for out-of-court settlement, but proved to be futile," Mr Jilani said after the meeting.

Promoted
Listen to the latest songs, only on JioSaavn.com
The Masjid committee office bearers were also of the view that if the Chief Justice of India or any other judge took an initiative to find a solution to the issue, Muslims would certainly support the move.

"We are ready if he (Chief Justice of India) nominates a team for hearing the matter. But an out-of-court settlement is not possible. If the Supreme Court passes an order in this regard, we will look at it," Mr Jilani had said on March 21, the day the Supreme Court had observed that the matter was "sensitive and sentimental and it is best to settle it amicably."