No Foreign Funds For Zakir Naik's NGO Without Government Permission 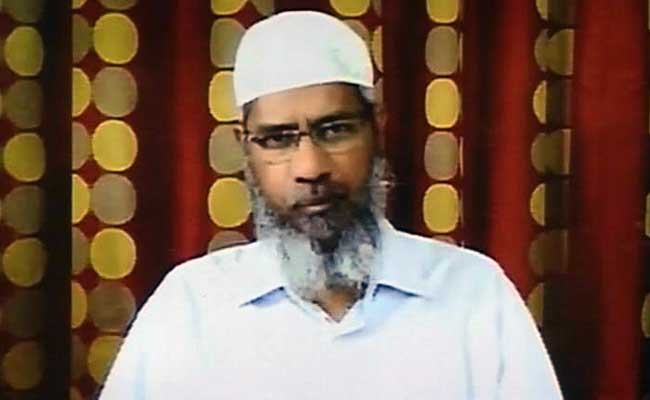 This is a first step towards canceling permission for Dr Naik's organisation to receive foreign funds.

The ministry has said the foundation's licence to receive funding under the Foreign Contribution Regulation Act or FCRA was "accidentally" renewed last month, even though Dr Naik, 50, is under investigation for allegedly misusing foreign donations.

He has also been accused by the Bangladesh government of making speeches that could have incited some of the terrorists who attacked a Dhaka cafe in July, killing 20 people. India has promised detailed investigation into Dr Naik's speeches.

"We have suspended three officers, because permission couldn't have been renewed when the probe was on," Minister of State for Home Affairs Kiren Rijiju told NDTV last week on the licence being renewed.

Sources said the Islamic Research Foundation's funding was being investigated from before Bangladesh's allegation drew attention to the preacher. A routine investigation about two years ago had revealed anomalies, including a diversion of foreign funds into fixed deposits, they said.

Promoted
Listen to the latest songs, only on JioSaavn.com
Also, the sources said, the foundation's accounts did not reflect donations of about one crore.

Mr Naik, based in Mumbai, is currently in Saudi Arabia. A subject of multiple inquiries in India over allegedly incendiary speeches, he has said he will not return to India this year.