No Cooking Or You Will Be Jailed: Bihar's Bizarre Order For Summer

The Bihar government says cooking on an open flame raises the risk of fires.

Patna: In the scorching summer, fires in Bihar have killed 66 people and 1,200 animals in the past two weeks. The state government has come up with a bizarre solution - no cooking.

Cooking will not be allowed in villages between 9 am and 6 pm during the summer and those who violate the order can be jailed for up to two years.

The Nitish Kumar government's logic is that heavy winds are picking up sparks from cooking fires and igniting straw huts.

The latest incident took place in the Begusarai district two days ago, when over 300 huts were burnt. 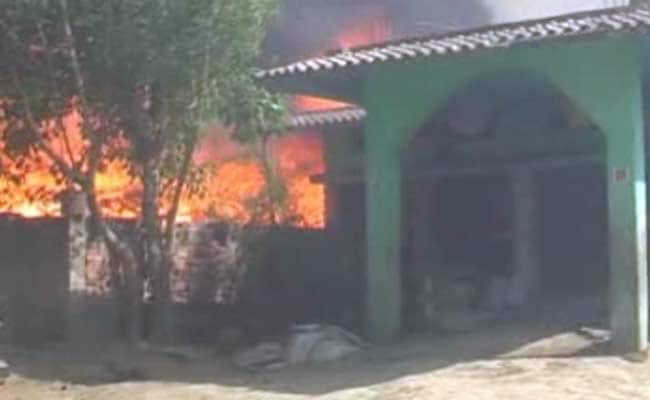 The number of fire incidents in Bihar have gone up due to the scorching summer.

"The point is that hundreds of lives are at risk. The order has only been given after a detailed survey on just how the fires started. The jail term is based on a law on disaster management," says Vyasji, the Bihar government official in charge of handling disasters.

At a village in Bihar's Jehanabad, Satender Bind, who lost his hut in a recent fire, says: "It sounds fine but I wonder how many people will follow it. There are practical difficulties. But yes... I did lose my home in a fire and it started from someone's cooking."

Policemen at the village say enforcing such an order is difficult but the threat of punishment may spur villagers to follow it on their own.

Across the country, a heat wave has led to more than 100 deaths, especially in Telangana, Andhra Pradesh and Odisha.
Comments
Bihar FiresCooking BanBan on Cooking