Nirbhaya Case: Claiming that the four convicts were using "delaying tactics" by filing pleas, he urged the top court to frame guidelines to ensure that victims can get time-bound justice. 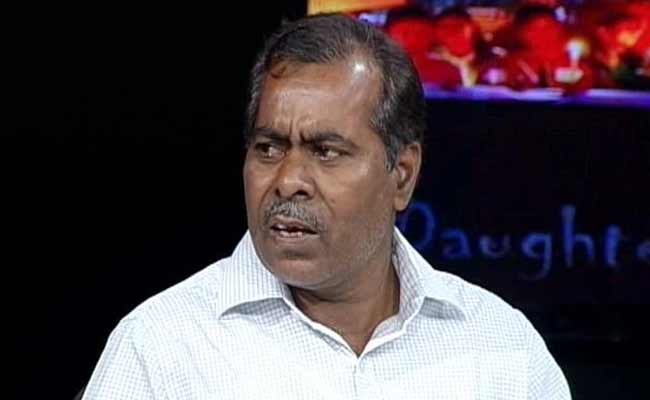 Nirbhaya's father on Monday urged the Supreme Court to frame guidelines on the number of pleas a convict can file so that time-bound justice can be delivered, claiming that the four death row convicts in the 2012 gang-rape and murder case were employing "delaying tactics" by filing petitions.

Their remarks came after the Supreme Court on Monday rejected the plea of Pawan Gupta, one of the four death row convicts in the case, challenging a Delhi High Court order which had dismissed his claim of being a juvenile at the time of commission of the gruesome crime.

"It is a matter of happiness that the court has rejected his plea. But whenever a petition comes up in court regarding our case, our heartbeat goes up. But in the end, we get positive news only," Nirbhaya's father told PTI.

Claiming that the four convicts were using "delaying tactics" by filing pleas, he urged the top court to frame guidelines to ensure that victims can get time-bound justice.

"The case has been heard thrice by the lower court, the Delhi High Court and the SC. The SC should use some special powers to set some time limit for filing applications.

The four convicts -- Vinay Sharma, 26, Akshay Kumar Singh, 31, Mukesh Kumar Singh, 32 and Pawan Gupta, 25 -- were sentenced to death and a Delhi court had issued their death warrant early this month scheduling their execution for January 22.

However, their execution was postponed after one of them filed a mercy petition before the president.

A fresh death warrant was issued against them last Friday setting up their execution on February 1.

Pawan Gupta's plea claiming he was a juvenile at the time of commission of the offence was filed after the second death warrant was issued.

Nirbhaya's mother expressed hope that they will be hanged.

"They are wasting the time of the court and are playing with law. They are using delaying tactics. They should be hanged," she said.

A 23-year-old paramedic student, referred to as Nirbhaya (fearless), was gang-raped and brutally assaulted on the intervening night of December 16-17, 2012, in a moving bus in south Delhi by six people before she was thrown out on the road.

She died a few days later at a hospital in Singapore, where she was taken for better medical treatment.