Justice does not mean life for a life; the absence of freedom is the worst that a person can have, said Justice Joseph. 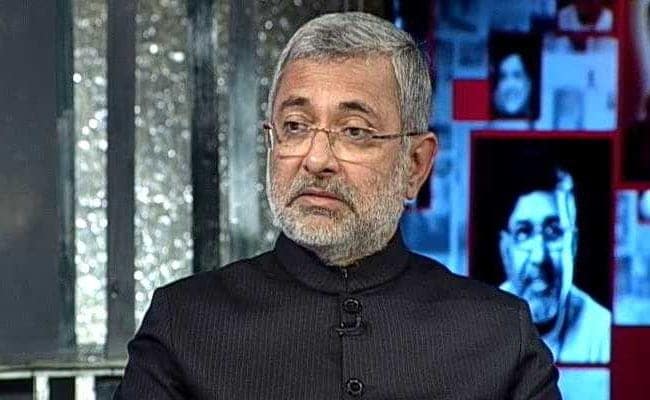 Justice Joseph said he don't think that by hanging convicts, parents of Nirbhaya will get justice (File)

The hanging of the four men convicted of the 2012 gang-rape of Nirbhaya will not bring justice to her parents, former Supreme Court judge Kurian Joseph said on Wednesday, two days before their scheduled execution. Justice Joseph questioned whether such crimes would stop with this hanging.

"By hanging these people, will such type of crimes stop? In Bachan Singh case, Supreme Court had said that the death penalty can be handed over in rarest of the rare cases, and that too, only when all other options are unquestionably foreclosed," the retired Supreme Court judge told news agency ANI.

Justice does not mean life for a life; the absence of freedom is the worst that a person can have, said the ex-judge.

He said if people were sent to jail for life, society could be told that this would be their fate for such crimes. On the other hand, if they were executed, the crime was forgotten.

After three previous dates of hanging passed, Akshay Thakur, 31, Pawan Gupta, 25, Vinay Sharma, 26, and Mukesh Singh, 32, are expected to be hanged at 5.30 am on Friday. They have not stopped filing petitions to stall the execution once again.

"I don't think that by hanging the four convicts the parents of Nirbhaya will get justice. I have all sympathies definitely for the parents of the victim. I really feel sorry," retired Justice Joseph said.

"Gandhi Ji had said that an eye for eye will only make the world blind. So in criminal justice procedure, there is nothing called vengeance. If I take your life that means you will take mine. This is not justice. Vengeance and retribution are two different concepts altogether," he added.

The purpose of punishment is retribution, restitution and reformation, he said.

On December 16, 2012, a 23-year-old was brutally assaulted and tortured in a moving bus and dumped on the road, by six people including a juvenile. The woman died a few days later.