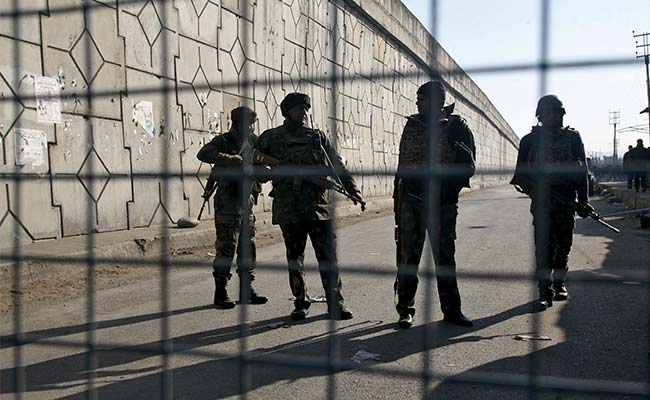 Kolkata: The officers of National Investigating Agency are learning Urdu, Arabic and Persian to counter the growing influence of terrorist organizations like Jamaat-ul-Mujahideen Bangladesh (JMB) in the eastern region.

The necessity to have the basic knowledge of Arabic, Urdu and Persian was first realised after the Khagragh Blast incident in West Bengal's Birbhum district in 2014.

The NIA, which was handed over the responsibility to investigate the incident, faced problems when they stumbled upon large amount of literature in Persian, Urdu and Arabic language.

"After Khagragh blast in 2014 a large number of pamphlets and literature were recovered which were in Urdu and Arabic language. At that time we faced a lot of problems as our officers working at the ground level hardly had any knowledge of these languages.

"We had to look for experts to understand what was written on these materials. It was then realized that the officers need to have at least an elementary knowledge about these languages," a senior NIA official who was part of Khagarh blast investigation told PTI.

"Our officers and investigators know English, Hindi and their own mother tongue. But the knowledge of an extra language would give us a edge in our counter-terrorism measures," a NIA official said.

Then NIA SP posted in Kolkata, Vikram Khalate, wrote to Calcutta University requesting them to make arrangements for language training classes for officers in Urdu, Arabic and Persian as the agency at times was finding it difficult to find translators.

"Earlier this year NIA got in touch with our university and requested us to provide us with professors. From the month of May this year their language training has started," Calcutta University, PRO-VC (Academic) Swagata Sen told PTI.