The central probe agency said in a statement that Hammed is an accused, alongside eight others, of hatching conspiracy to launch the attacks to further the activities of proscribed terrorist organisation ISIS. 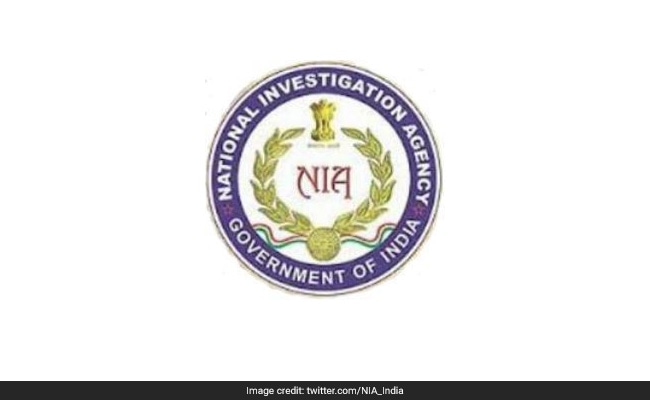 New Delhi: The National Investigation Agency today arrested suspected ISIS operative Shakul Hammed in Chennai for his alleged involvement in a conspiracy to stage attacks in parts of Tamil Nadu.

The central probe agency said in a statement that Hammed is an accused, alongside eight others, of hatching conspiracy to launch the attacks to further the activities of proscribed terrorist organisation ISIS.

A case was registered suo motu against the nine accused at the NIA police station in Delhi on January 26.

"The accused people and their associates, with the intention of furthering the activities of the proscribed terrorist organisation Islamic State of Iraq and Syria (ISIS)/Daesh, had hatched a criminal conspiracy from 2013 onwards and formed a terrorist gang which had raised and received funds, organised meetings, recruited and facilitated the travel of some persons to Syria to join the ISIS/ Daesh," it said.

Investigation in the case has revealed that main accused Haja Fakkurudeen, a Singaporean citizen of Indian origin and a native of the Cuddalore district in Tamil Nadu, has joined the ISIS in Syria in January, 2014, along with his family, the NIA said.

Fakkurudeen had visited India twice between November, 2013 and January, 2014, when he had had conspiracy meetings along with co-accused Khaja Moideen, Shakul Hameed and others at various places in Tamil Nadu and Karnataka with the intention of recruiting more people into the ISIS, it said.

In pursuance of the conspiracy, Shakul Hameed had attempted to migrate to ISIS-controlled territory in Syria in August, 2015, through Turkey, where he was intercepted by Turkish authorities and deported to India, it added.

Promoted
Listen to the latest songs, only on JioSaavn.com
The custody of Moideen has been sought by the Chief Investigation Officer concerned in Delhi, it said.