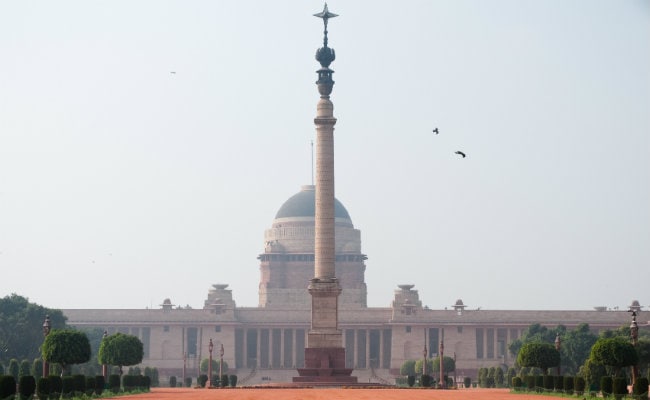 PM Modi will inaugurate the museum in presence of President Mukherjee and others on July 25.

New Delhi: The history of the Rashtrapati Bhavan, from its construction to the lives of its occupants, will be on display in a high-tech story-telling museum which will be inaugurated by Prime Minister Narendra Modi next week when President Pranab Mukherjee completes four years as the Head of State.

The inauguration of this second phase of museum complex in the 88-year-old Rashtrapati Bhavan marks the completion of the project spread in 10,000 square metres comprising Stables Museum (Phase -I inaugurated last year), Garages Museum (to be inaugurated this year) and the Clock Tower, which will be home to the visitors reception centre, cafeteria and souvenir shop.

"This museum will depict the story of the planning and construction of Rashtrapati Bhavan; the British Viceroys who occupied the building till 1947; their reaction towards the tumultuous freedom movement in the country; the transfer of power; the formation of the Republic; the life and work of 13 Presidents of India since 1950; life in Rashtrapati Bhavan; the beauty and environment of the campus, the people working here and important visitors, etc," he said.

The museum developed at the site of a heritage building, where the garage for Rashtrapati Bhavan vehicles was earlier located will also have an Art Gallery for holding exhibitions.

"The first exhibition will be a collection of paintings by Pratiksha Apurv, to commence from July 25," he said.

A hop-on, hop-off tourist bus will also be flagged off by the president on the occasion of completing four years in office. Mukherjee will also launch a micro-site on Rashtrapati Bhavan's website which will contain information on the Bhavan as a tourist destination and its three new tourist circuits namely, the main building, museums and the gardens.