Ram Vilas Paswan said it provides for setting up of the CCPA which will carry out inquiries and investigations in matters relating to consumer rights, unfair trade practices and misleading advertisements. 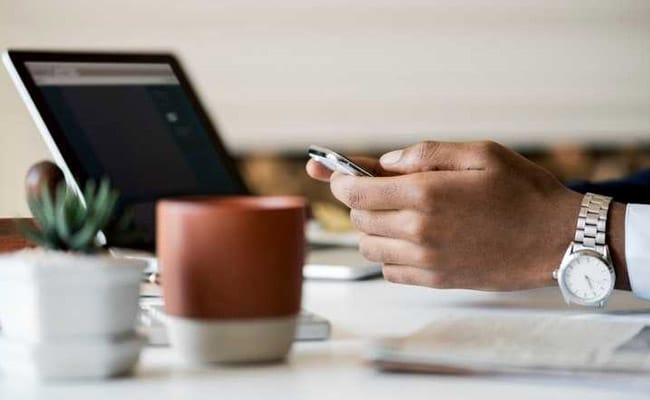 Rules for implementation of the new law have been notified (Representational)

The Consumer Protection Act, 2019, that seeks to set up a regulator to promote, protect and enforce the rights of consumer came into force on Monday with the government notifying rules for its implementation.

Parliament last year approved ''The Consumer Protection Bill 2019'', replacing the 1986 Act. The law seeks to revamp the process of administration and settlement of consumer disputes, with strict penalties, including jail term for adulteration and misleading ads by firms.

"The earlier law was time-consuming to provide justice to consumers. The new act has been introduced after many amendments to provide protection to buyers not only from traditional sellers but also from the new e-commerce retailers/platforms," Union minister Ram Vilas Paswan said.

Rules for implementation of the new law have been notified. However, rules on e-commerce and CCPA will be notified by the weekend and on direct selling will take some more time, the Consumer Affairs Minister added.

Stating that the new law is "revolutionary", Mr Paswan said it provides for setting up of the CCPA which will carry out inquiries and investigations in matters relating to consumer rights, unfair trade practices and misleading advertisements.

Under the e-commerce rules, he said it has been made mandatory for etailers to display details about price, expiry date, return, refund, exchange, warranty and guarantee, delivery and shipment, modes of payment, grievance redressal mechanism, payment methods, the security of payment methods, charge-back options, etc.

They are also required to display ''country of origin'' which are necessary for enabling the consumer to make an informed decision at the pre-purchase stage on its platform.

Under the rules for consumer dispute adjudication, Mr Paswan said the new law enables consumers to file complaints electronically and file complaints in consumer commissions that have jurisdiction over the place of his residence, video conferencing for hearing and deemed admissibility of complaints if the question of admissibility is not decided within the specified period of 21 days.

The adjudication process has been simplified in consumer commissions and also empowers State and District Commissions to review their orders, he said.

Concerning alternative dispute resolution mechanisms, Mr Paswan said the law provides for ''mediation''. "There will be no appeal against settlement through mediation," he said.

A complaint will be referred by a Consumer Commission for mediation, wherever scope for early settlement exists and parties agree for it. The mediation will be held in the Mediation Cells to be established under the aegis of the Consumer Commissions, he added.

As per the Consumer Disputes Redressal Commission Rules, the Minister said that there will be no fee for filing cases up to Rs 5 lakh. There are provisions for filing complaints electronically, credit of amount due to unidentifiable consumers to the Consumer Welfare Fund (CWF).

The State Commissions will furnish information to the Central Government on a quarterly basis on vacancies, disposal, the pendency of cases and other matters, he added.

On product liability, Mr Paswan said that the new law introduces this concept and within its scope include the product manufacturer, product service provider and product seller, for any claim for compensation.

Further, the Act provides for punishment by a competent court for manufacture or sale of adulterant/spurious goods. The court may, in case of the first conviction, suspend any licence issued to the person for a period of up to two years, and in case of second or subsequent conviction, cancel the licence, he said.

The rules also provide for the setting up of the Central Consumer Protection Council as an advisory body on consumer issues. It will be headed by the Union Minister of Consumer Affairs with the Minister of State as Vice Chairperson and 34 other members from different fields.

The council, which has a three-year tenure, will have Minister-in-charge of consumer affairs from two states from each region- North, South, East, West, and North East. There is also provision for having working groups from amongst the members for specific tasks, he added.