Union Minister of State for Home G Kishan Reddy said, altogether 1,21,630 applications have been rejected so far for not annexing prescribed documents with the application. 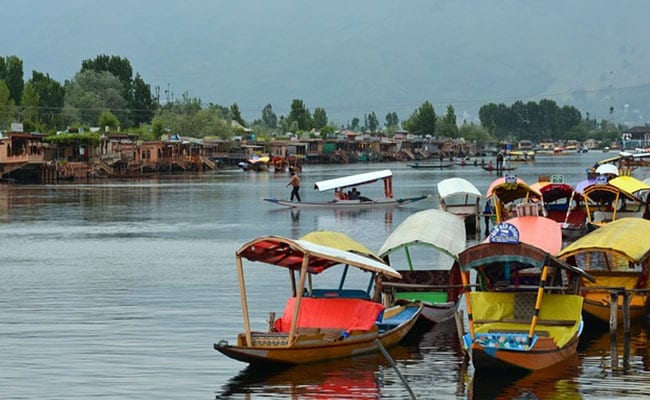 A total of 21,13,879 people have applied for the domicile certificates, Centre said. (Representational)

As many as 16.79 lakh people in Jammu and Kashmir have been given domicile certificates so far, the Ministry of Home Affairs informed Lok Sabha on Sunday.

Mr Reddy said, altogether 1,21,630 applications have been rejected so far for not annexing prescribed documents with the application.

He said the Rule 5 of the Jammu and Kashmir Grant of Domicile Certificate (Procedure) Rules, 2020 mandates certain documents which are to be annexed with the application.

The applications which lack the prescribed documents are rejected, he said.

The minister said, as per the registration records maintained with the Provincial Rehabilitation Officer (PRO), Jammu and Kashmir, a total of 6,565 families were registered as displaced families from Chhamb Niabat area during the Indo-Pak war of 1971.

For the displaced families of 1971, agricultural land at the rate of 4 acres (irrigated) or 6 acres (un-irrigated) was allotted. A cash compensation of Rs 7,500 per family was also paid, he said.

A total of 5,300 families, who were initially registered with the PRO, Jammu and Kashmir, subsequently moved to other parts of the country, he said.