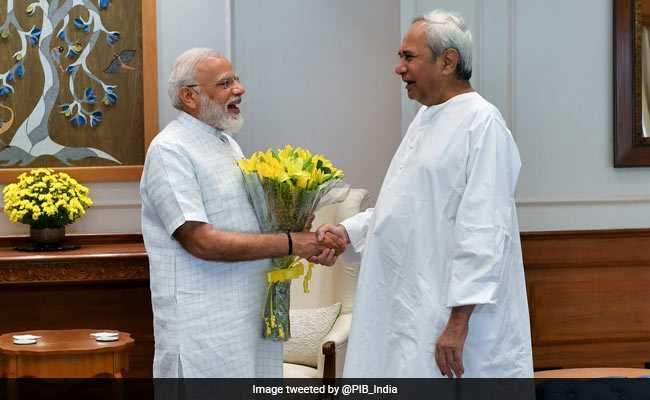 "I congratulated him on his electoral victory, I also requested him for special category status for Odisha as we have been hit by a cyclone recently, which did a great deal of damage," Mr Patnaik told reporters in Delhi after meeting PM Modi.

"No discussions were held regarding Union budget or Ayushman Bharat during the meet," he added.

Odisha witnessed a trail of destruction due to the cyclonic storm ''Fani'' which made landfall on May 3.

The state government had said earlier this month that a total loss of around Rs. 9336.26 crore was incurred in the wake of the calamity.