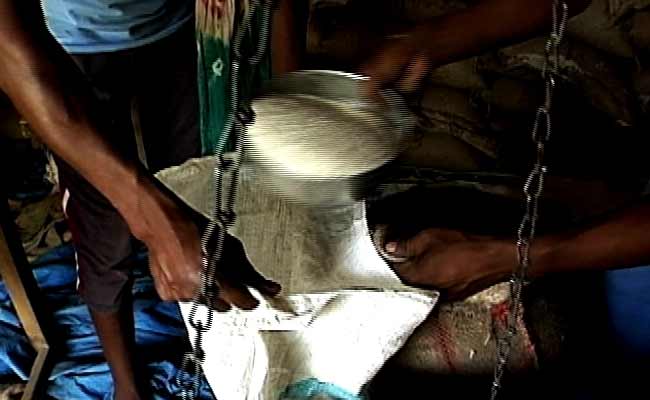 New Delhi: Implementation of National Food Security law, entailing an annual subsidy of over Rs 1.4 lakh crore, has covered the entire nation from this month with two large states Kerala and Tamil Nadu coming on board, the government said today.

As many as 80 crore people are covered under this law across 36 states and Union Territories.

Only two states, Kerala and Tamil Nadu were left, and they too have implemented it from November, he said.

Under the law, which was passed by Parliament in 2013, the government provides 5 kg of highly subsidised foodgrains per person, per month at Rs 1-3 per kg.

Promoted
Listen to the latest songs, only on JioSaavn.com
On the subsidy outgo, Mr Paswan said: "It will be Rs 11,726 crore per month or about Rs 1,40,700 crore annually."

Reiterating that the government is prepared for the important step, he said: "Foodgrains have been allocated. Under this law 80 crore people are being covered."