Narrow Escape For Smriti Irani After Accident On Yamuna Expressway 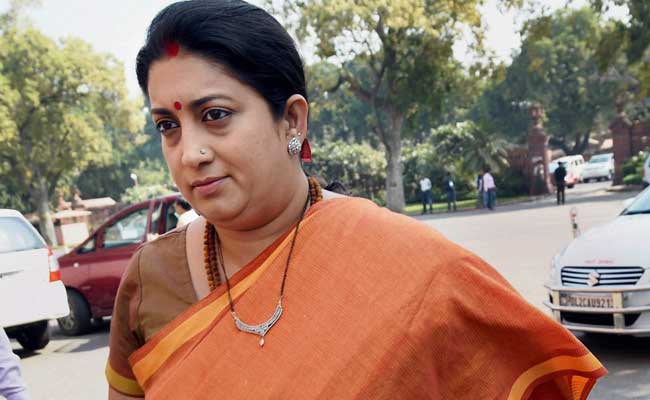 Smriti Irani escaped unhurt after a car pile-up on the Yamuna Expressway.

New Delhi: Union Minister Smriti Irani’s convoy was caught in a car pile-up following an accident on the Yamuna Expressway on Saturday. Ms Irani, who was on her way to Delhi, escaped unhurt.

Ms Irani’s car crashed into a police vehicle in the front which was a part of her convoy.

In a series of tweets following the accident, Ms Irani informed of her well-being and thanked people for their concern.

Ms Irani said that she also ensured the people injured in the accident were taken to a hospital and thanked others for helping out.

Tried to help the injured who were lying on the road for quiet sometime and ensured they reach a hospital. Pray for their safety.