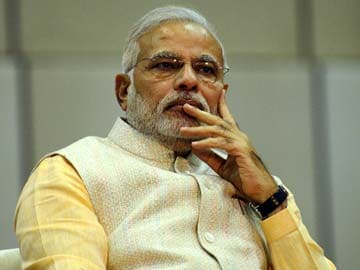 Prime minister-designate and Bharatiya Janata Party (BJP) leader Narendra Modi looks on during the oath taking cermony of the new Chief Minister of the western state of Gujarat Anandiben Patel.

New Delhi: Prime Minister-designate Narendra Modi spoke to the Indian ambassador to Afghanistan Amar Sinha and assured support to the staff at the Indian consulate that was attacked by gunmen, an official said today.

Promoted
Listen to the latest songs, only on JioSaavn.com
The Indian consulate in Herat was attacked by at least three gunmen early today. One of the attackers was shot dead while he was attempting to scale the consulate wall.