Narendra Modi's oath ceremony at Rashtrapati Bhavan saw not just political leaders from the country and the world, but also celebrities from the Indian film industry. Rajinikanth, Kangana Ranaut, Kaweran Johar, Anupam Kher, Shahid Kapoor, Boney Kapoor, Jeetendra, are among some of the celebs who attended the event. Some of these celebrities, including Filmmaker Anand L Rai, Sushant Singh Rajput were seen posing for a photograph ahead of Narendra Modi's swearing-in ceremony. 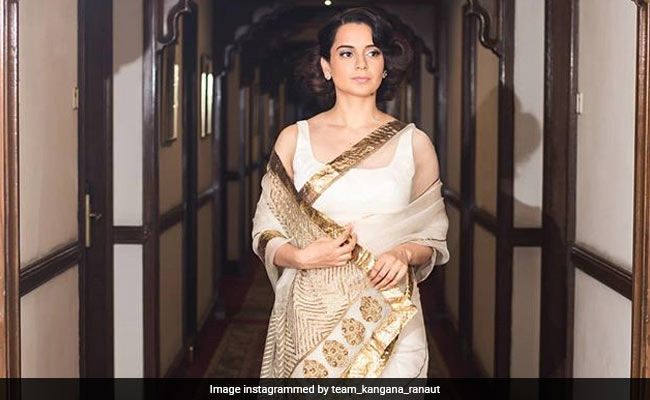 "My warm wishes are with Prime Minister Modi so that he can accomplish his dream of making our country a five trillion economy," Kangana Ranaut said, extending greetings to Narendra Modi.

"We stand nowhere in front of him, all we can do is support him for achieving his goals. Besides that, he is one of the most loved and appreciated prime ministers of our country and that is just because of the hard work that he has put in," she told news agency ANI. 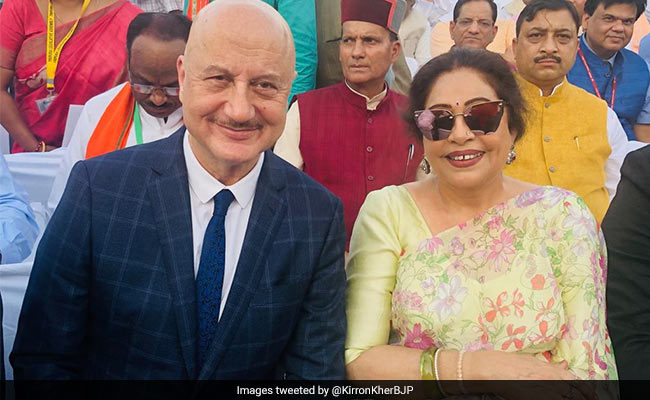 "The country has chosen this government with a mandate. Kirron Kher is a Member of Parliament of this government and Modi is taking the country forward. I am lucky that I am getting to witness and be a part of this historical moment," Anupam Kher was quoted as saying to news agency ANI. 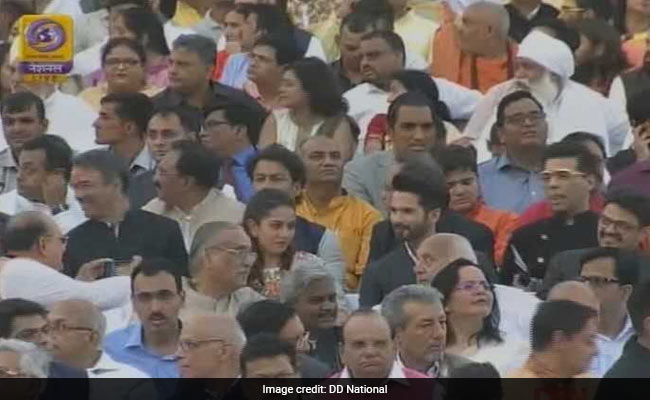 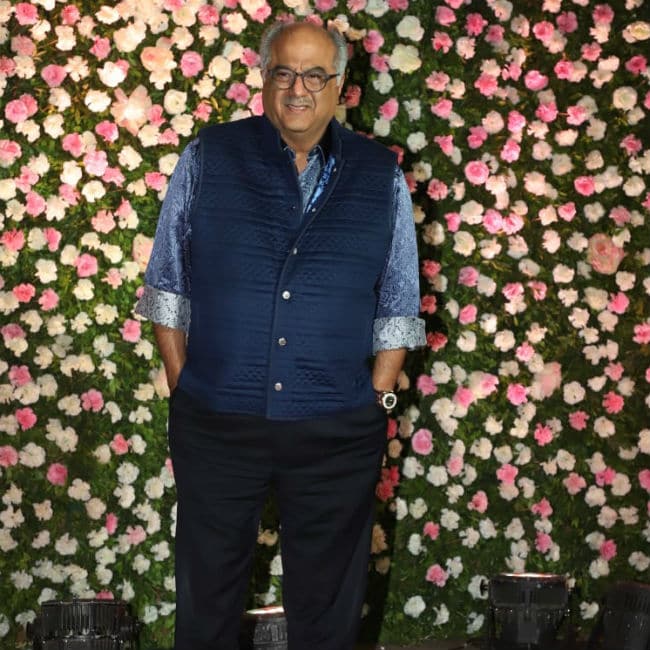 "The kind of victory they have had, It is almost like a celebration. It is celebration of democracy. Something good has happened and it will continue to happen," Boney Kapoor told news agency PTI. 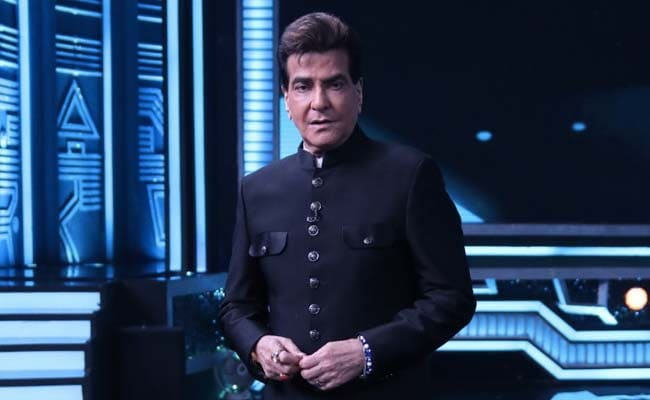 Jeetendra arrived in Delhi to attend the ceremony and called it a "historic moment."

"I am a big follower of Modi and an ardent fan. I think the country is in beautiful hands. I am so happy for my countrymen and happy for myself to be here today," the veteran actor said.

Last year, the prime minister met a Bollywood delegation to discuss ways the entertainment industry can contribute towards nation building. 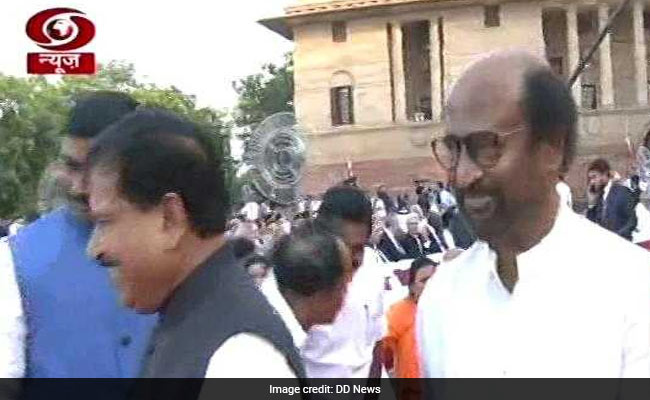 Mega star Rajinikanth was among the early ones to arrive at PM Modi's oath ceremony.

Elaborate security and traffic arrangements was put in place by the Delhi Police for the oath ceremony. Around 10,000 police personnel along with traffic personnel were deployed in the capital. Besides, Delhi Traffic Police also issued a traffic advisory, saying several roads in New Delhi district will be closed for the movement of traffic between 4 pm and 9 pm on Thursday and urged commuters to avoid them.