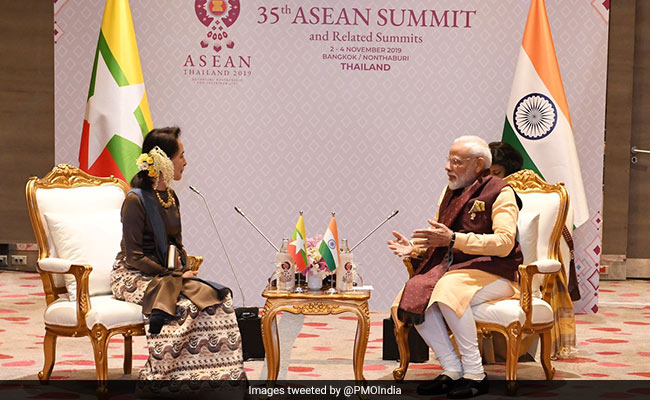 Myanmar Coup: "We believe that the rule of law and the democratic process must be upheld," Centre said

India's foreign ministry said on Monday it was deeply concerned at the military coup in Myanmar.

"We have noted the developments in Myanmar with deep concern," the statement said.

"We believe that the rule of law and the democratic process must be upheld. We are monitoring the situation closely."

Myanmar's military seized power today in a coup against the democratically elected government of Nobel laureate Aung San Suu Kyi, who was detained along with other leaders of her National League for Democracy (NLD) party in early morning raids.