Muzaffarnagar Riots: Rs 15 Lakh Each For Families Of Missing Persons 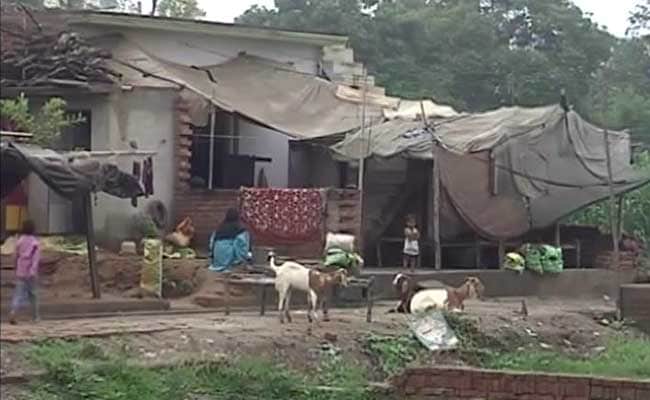 Chief minister Akhilesh Yadav announced the relief for the families of 18 missing persons.

Lucknow: In a relief to Muzaffarnagar riots' victims ahead of Uttar Pradesh assembly elections, Chief Minister Akhilesh Yadav today announced a compensation of Rs 15 lakh each to families of 18 missing persons.

Promoted
Listen to the latest songs, only on JioSaavn.com
"The Chief Minister has sanctioned Rs 15 lakh each for the families of 18 persons missing after Muzaffarnagar riots," an official spokesman said.

The deadly communal violence in western Uttar Pradesh had claimed over 60 lives and displaced 40,000 people. The riots, that broke out in Muzaffarnagar in September 2013, later spread to neighbouring Shamli.