"The only 'meow meow' that is acceptable! #SayNoToDrugs," Mumbai Police tweeted, along with a picture of a cat. 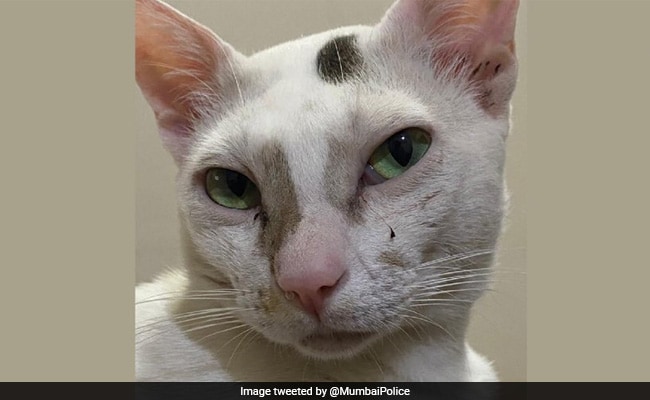 Mumbai Police in its recent tweet, has issued a warning against the 'meow meow' drug.

Mumbai Police, known for its witty and creative social media posts, has come up with yet another such tweet. It is not just a message but a warning.

"The only 'meow meow' that is acceptable! #SayNoToDrugs," Mumbai Police tweeted, along with a picture of a cat.

The only 'meow meow' that is acceptable! #SayNoToDrugspic.twitter.com/XoplxiED64

"Meow meow" is the nickname for a street drug. Its scientific name is "mephedrone," and the drug produces effects similar to those triggered by cocaine. The physical manifestation of the symptoms include teeth grinding.

The proliferation of "meow meow" began around 2007, when it started popping up for sale on the Internet. Like other so-called designer drugs such as synthetic weed, it was created as a means of sidestepping pre-existing bans on Schedule 1 drugs.

In India, October 2 is observed as the National Anti-Drug Addiction Day. Mahatma Gandhi had also condemned the use of drugs.

Drug addiction leads to chronic brain diseases, and can destroy everything - career, family, loved ones, friends and civic sense.

Health professionals say most people start taking drugs for experiment, fun and curiosity, while some succumb to peer-pressure. Some also misuse life-saving medicines as drugs.

Though drug addiction may be difficult to deal with, recovery is very possible.

My Government Has Nothing To Hide On Donations: Mamata Banerjee