Kwan founder Anirban Blah was asked to step down from his role after being accused of sex harassment by multiple women who came out against him on a #MeToo thread on social media. 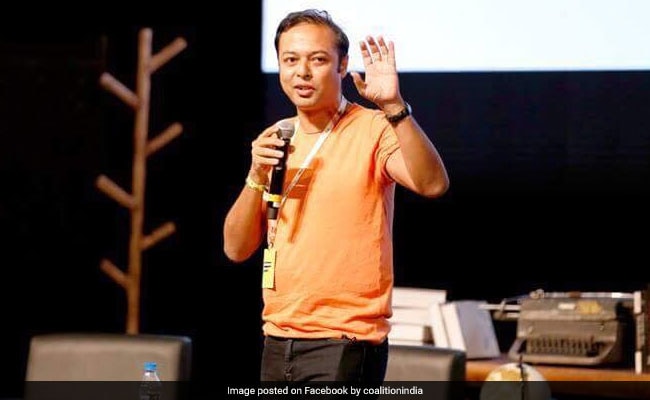 The co-founder of KWAN Entertainment was reportedly stopped by the police from jumping off a bridge in Vashi around 12.30 am. He was reportedly spotted climbing the barricades of the bridge when the police grabbed him and pulled him down. The police said he looked depressed and in tears.

"He was brought to the police station by traffic cops. We called his family and friends who later came and took him from here," said senior police officer Anil Deshmukh.

Anirban Blah, 39, was asked to step down by Kwan earlier this week after he was accused of sex harassment by multiple women on a #MeToo thread on social media.

"The past few days have been very disturbing to everyone in the light of the #MeToo movement and it has pushed us all to take a step back and introspect whether each of us is doing enough to create a healthy and safe environment," the entertainment and marketing company said in a statement announcing that Blah had been asked to quit.

"We fully support the #MeToo movement and deprecate and condemn those who have exploited women in any form or manner," the statement said, assuring a "safe and secure" working environment for its employees.

The #MeToo movement caught on in India after former actor Tanushree Dutta revived a decade-old allegation of being sexually harassed by her co-star Nana Patekar on the sets of a 2008 film.

On social media, more accounts against prominent men in the media and entertainment industries, politics and the arts tumbled out.