The BMC carried out the demolition at Kangana Ranaut's office yesterday, it was stopped by an order of the Bombay High Court. 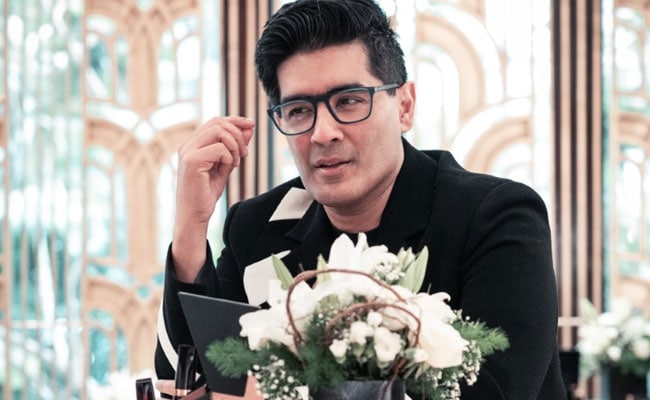 Fashion designer Manish Malhotra, whose home in Mumbai's Pali Hills is next to actor Kangana Ranaut's office, has also received a notice of demolition for illegal construction and other violation of rules. The notice was issued on Monday, the day officials of Brihanmumbai Corporation pasted a stop work notice on Kangana Ranaut's property next door.

According to the notice issued under Section 351 of the "Unauthorised construction of the Mumbai Municipal Corporation Act," there are four violations at Mr Malhotra's office operating from bungalow number 6 at Pali Hill.

The BMC carried out the demolition at Kangana Ranaut's office yesterday. It was stopped by an order of the Bombay High Court.

The actor, who is the middle of a huge row with the Maharashtra government, has said the BMC action was vendetta. The civic body is controlled by the Shiv Sena, which is ruling the state in alliance with the Congress and Sharad Pawar, the chief of Nationalist Congress Party.

The battle between the Sena and Ms Ranaut escalated after her comments that she was "scared" to live in Mumbai in view of the law and order under the current government and comparison of the country's financial capital to Pakistan-Occupied Kashmir.

The 33-year-old has also taken on Chief Minister Uddhav Thackeray, warning him that the "wheel of time... never stays the same".