In a presentation to a division bench of Chief Justice Dipankar Datta and Justice MS Karnik, BMC commissioner Iqbal Chahal said 2,050 kilometres of the city are in the civic body's jurisdiction and some 500 kilometres with 15 other agencies. 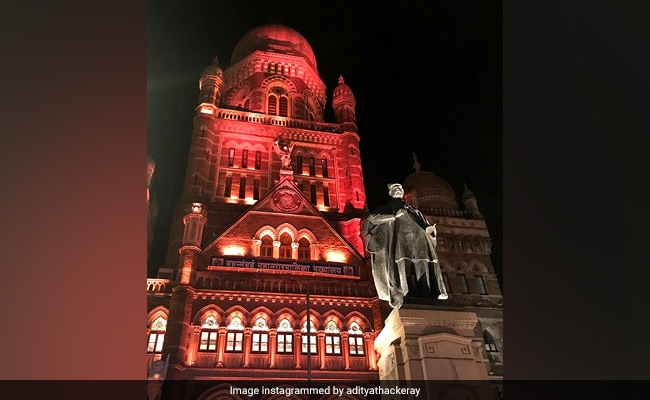 Mumbai cannot be pothole-free till the Brihanmumbai Municipal Corporation becomes the "single planning authority" to look after the maintenance of roads, the civic body in the metropolis told the Bombay High Court on Friday.

In a presentation to a division bench of Chief Justice Dipankar Datta and Justice MS Karnik, BMC commissioner Iqbal Chahal said 2,050 kilometres of the city are in the civic body's jurisdiction and some 500 kilometres with 15 other agencies.

"The problem is, apart from the BMC, we have 15 other agencies who own 500 kilometres of road. I am not supposed to spend my fund on this. Most complaints are from these areas. If these 15 agencies do not pull up their socks then we will not have a pothole-free city," Chahal said.

The HC then asked Government Pleader P P Kakade if the court can pass an order asking the Urban Development Department of the state government to at least hand over the roads to the BMC.

In reply, Kakade said if such an order was passed, the government would consider the same.

These two arterial roads were with the Mumbai Metropolitan Region Development Authority (MMRDA).

Chahal added the state government had handed over Nariman Point and Cuff Parade areas to them from MMRDA for maintenance and upkeep.

When all the areas in Mumbai are handed over to one single authority, then the development in the city will be better, he said.

"Unlike Delhi and many other cities, this 400 year old Mumbai city is not a planned one. There are many utilities that crisscross the roads. Some utilities demand trenching even in rains when it is not permitted. This year there were 20,000 Ganpati pandals in Mumbai, and despite strict warning not to dig up roads, some or the other damage is done," Chahal said.

Considering the kind of rain Mumbai faces, concretisation is the only way to have pothole-free roads, and the plan was that "every lane, bylane, every inch under BMC will be concretised in 3 years", Chahal said.

Meanwhile, the Maharashtra Public Work Department (PWD) informed the court on Friday the state has 3,23,108 kilometres of motorable roads, of which 98,189 kilometres are under the PWD.

Salunkhe also said people in the state can lodge complaints about roads online.

The HC bench said it will keep the petitions regarding potholes for hearing once every two months so that a check can be kept on the condition of roads.