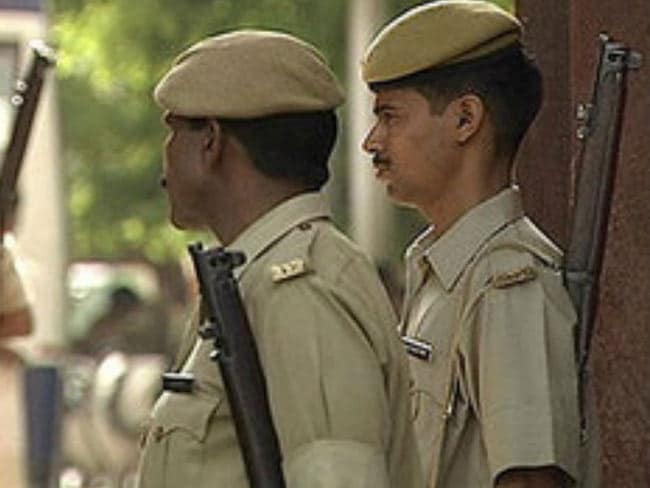 According to officials, the youth was brought to Mumbai and allowed to go home this morning after being quizzed.

Mumbai: One of the three missing youths from Mumbai suspected to have joined terror outfit ISIS has been traced near Pune and let-off after interrogation, an Anti-Terrorism Squad (ATS) official said today.

Three missing youths, Wajid Shaikh,25, Mohsin Sayyed,26, and Ayaz Sultan,23, all from the Malvani area in western suburb of Mumbai had left home and were suspected to have joined the ISIS.

The ATS as well as local police were trying to locate their whereabouts after their parents lodged missing complaints with the Malvani Police.

Wajid was last night traced near Pune, the ATS official said. "Wajid Sheikh was in some part of south India, we followed him and tracked him near Pune," he said.

The youth was brought to Mumbai and allowed to go home this morning after being quizzed, he said, adding that the whereabouts of two other youths were not yet known.

Sultan went missing on October 30 and Wajid and Mohsin since December 16, a police official had earlier said.

According to police, Sultan left home on October 30 after telling his parents that he had to go to Pune in connection with a job offer he got from a Kuwait-based firm.

Mohsin left home on December 16, saying he was going to attend a friend's wedding. Wajid also left home the same day saying he had to get the name on his Aadhar card corrected, police had earlier said.