Muharram is the first month of the Islamic calendar and is considered the second holiest month after Ramzan. The Shia Muslims mark the ceremonial mourning on this day and it's called Ashura. 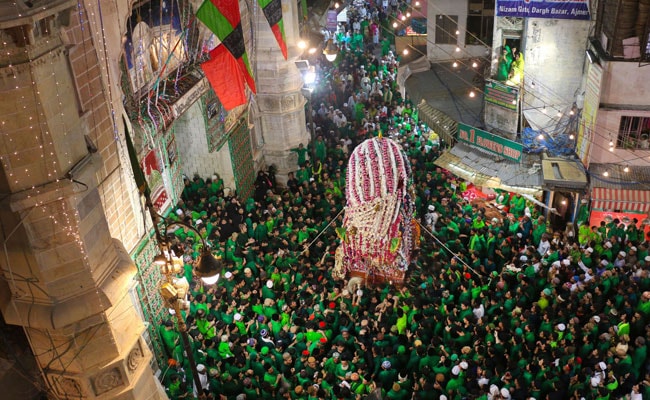 Muharram 2019: The day of Ashura stands as a symbol of struggle against oppression.

New Delhi: Muharram is a period of intense grief and mourning for Shia Muslims. The mourners congregate at a mosque for sorrowful poetic recitations. Some Shia Muslims observe the mourning with blood donation. Sunni Muslims commemorate the day through voluntary fasting. While fasting during the month of Ramadan became obligatory, the fast of Ashura was made non-compulsory. This year, the day of Ashura falls on September 10. Many Islamic communities wear black as a sign of mourning.

Here are top 10 things you should know about Muharram: