Monsoon 2021: The Southwest Monsoon is yet to reach Delhi. Barmer in western Rajasthan received Monsoon rain two weeks before the normal schedule 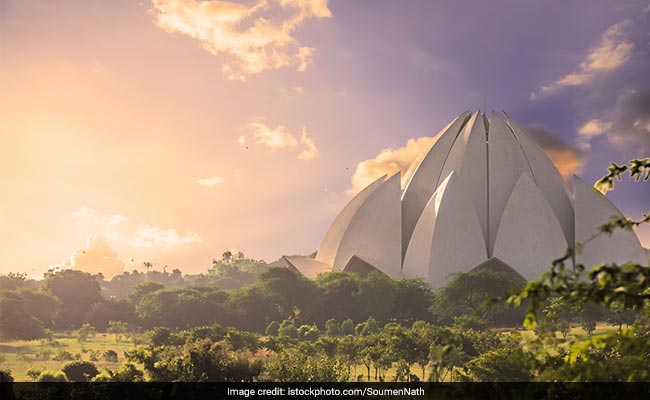 The Southwest Monsoon has reached Barmer in western Rajasthan, one of its last outposts, two weeks before its normal schedule but is yet to arrive in the north Indian plains including Delhi, which have been reeling under searing heat, the Meteorological office said on Tuesday. The northern limit of Southwest Monsoon continues to pass through Barmer, Bhilwara, Dholpur, Aligarh, Meerut, Ambala and Amritsar, the India Meteorological Department (IMD) said.

After arriving two days late in Kerala, the Monsoon had raced across the country, covering the eastern, central and adjoining northwest India seven to 10 days earlier than normal. It has even covered parts of north India, including Barmer, a border district and desert area, but parts of western Uttar Pradesh, Punjab and Haryana are yet to receive Monsoon rainfall.

According to Kuldeep Srivastava, the head of the IMD's regional forecasting centre, Barmer is among the few stations in Rajasthan, which are usually covered by the Southwest Monsoon last, that is, by the first week of July.

"A system in the Arabian Sea provided impetus to the Monsoon, which covered some parts of Rajasthan including Barmer in early June," Mr Mohapatra said. In case of Delhi, Haryana, parts of Punjab, western Uttar Pradesh and western Rajasthan, the easterlies bring Monsoon over this area from the Bay of Bengal, the senior weather scientist added.

"But there has been no active system currently in the Bay of Bengal that could help the easterlies to bring Monsoon over this region," according to Mr Mohapatra. The Meteorological office had earlier predicted that the wind system may reach Delhi by June 15, which would have been 12 days early. However, the westerly winds have been blocking its advance into Delhi, parts of Uttar Pradesh, Rajasthan, Punjab and Haryana.

Normally, Monsoon reaches Delhi by June 27 and covers the entire country by July 8. Last year, the wind system had reached Delhi on June 25 and covered the entire country by June 29. However, this year, the wait for Delhi, Haryana, parts of Uttar Pradesh, Punjab and Rajasthan has been long even as the mercury and humidity levels continued to soar, the IMD said, adding that immediate relief is unlikely.

"Prevailing Meteorological conditions, large scale atmospheric features and the forecast wind pattern by dynamical models suggest that no favourable conditions are likely to develop for further advance of Southwest Monsoon into remaining parts of Rajasthan, western Uttar Pradesh, Haryana, Chandigarh, Delhi and Punjab during the next six to seven days," the IMD said.