Heavy Monsoon Rain Warning In Maharashtra, Karnataka, UP And Other States

Weather update: After a brief relief, south west monsoon is expected to become active again over Mumbai and other parts of coastal Maharashtra, the weather office said. 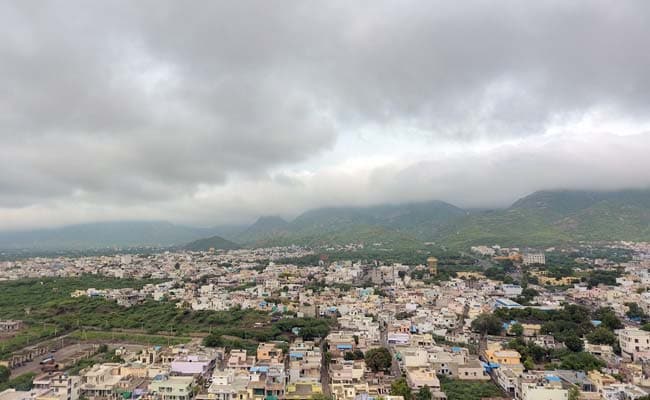 Monsoon 2020 updates: The weather office has warned of very heavy rainfall in many places across the country. In the second phase of monsoon, several states are seeing continuous downpour leading to floods and landslides. The situation has been particularly critical in Kerala, Karnataka and Maharashtra in the last few days.

After a brief relief, south west monsoon is expected to become active again over Mumbai and other parts of coastal Maharashtra from Monday. Mumbai received a record rainfall last Wednesday, leading to waterlogging and landslides. 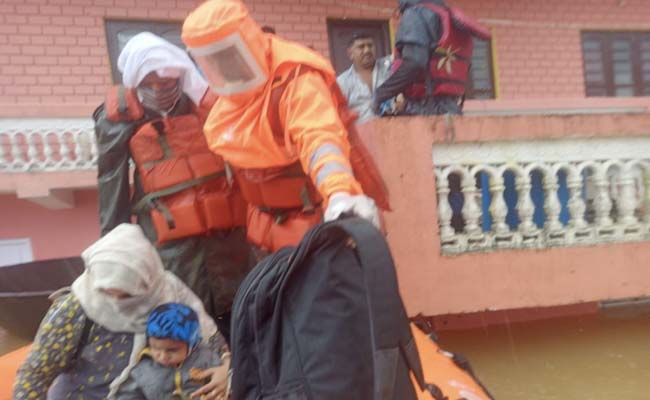 A phase of heavy rain is likely to return because the "monsoon trough is active", the IMD said. The monsoon trough is currently running from southeast Rajasthan to northeast Madhya Pradesh and its neighbouring area, according to the IMD.

A fresh low-pressure area over the Bay of Bengal on Sunday, is likely to trigger heavy rainfall in most parts of Odisha in next five days, the IMD said. The state government has directed all district officers to be prepared to deal with possible waterlogging and flooding.

The National Disaster Relief Force (NDRF) has also asked people, in areas where there is heavy rain warning, to be alert. The NDRF personnel have been carrying out rescue operations in Kerala, Karnataka and several rain and landslide-hit areas in the country.