Actress Tanushree Dutta has accused Nana Pateka of sexually harassing her on the sets of a movie, back in 2008. 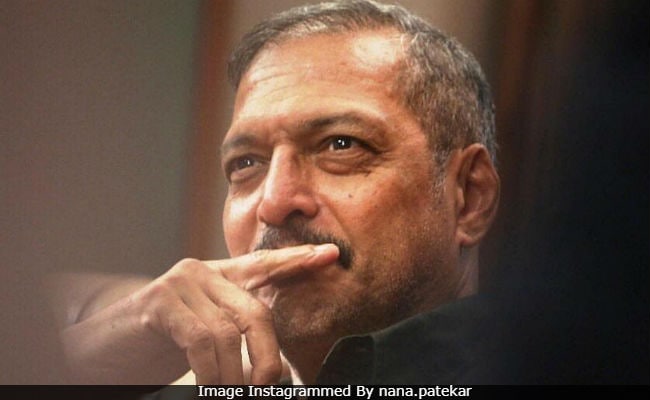 Maharashtra minister Deepak Kesarkar on Wednesday came out in support of Nana Patekar, accused by actor Tanushree Dutta of harassing her on the sets of a film in 2008, saying he is an "illustrious personality" who has done tremendous work for the state.

He also questioned the veracity of Ms Dutta's claims and asked why an FIR not registered all these years.

The Shiv Sena member said Mr Patekar is known as a social worker and that unless there is a complaint, one can't accuse a person of his stature."He is not just an actor. He is also a social activist who has done tremendous work for the state. You just cannot level allegations against anybody," he said.

Mr Patekar is an "illustrious personality" who has done tremendous work for Maharashtra, the minister of state for home told PTI.

On Tanushree Dutta's claims, he said, "This is not how the home department functions. Why was there no FIR registered in the last 10 years? What is the substantial evidence on which a complaint can be registered a decade after the incident took place?"

In a recent TV interview, Ms Dutta had claimed that Nana Patekar misbehaved with her on the sets of "Horn Ok Please" 10 years ago. She also alleged that he had the tacit support of the film's makers.