Congress chief Rahul Gandhi said that the main reason for the removal of Alok Verma was that the CBI was beginning an investigation in PM role's in the Rafale deal. 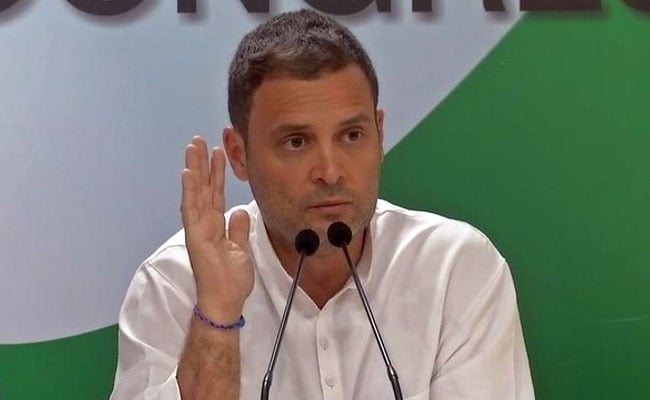 Congress president Rahul Gandhi, targeting Prime Minister Narendra Modi, today said CBI chief Alok Verma was removed in a midnight 'coup' because he was going to launch an investigation into the Rafale deal.

Following are the highlights of Rahul Gandhi's press conference: