Massive fire broke out at an ammunition depot in Maharashtra's Pulgaon last night around 1 am.

Pulgaon: A fire at a massive military ammunition depot in Pulgaon in Maharashtra has killed two Army officers, a jawan and 13 civilian fire fighters. 17 people were injured and reported to be are in stable condition, the Army said today. (Pics)

The blaze began at 1:30 am at a shed in the depot, about 115 km from Nagpur, with television footage showing flames lighting up the night sky above the largest ammunition centre in India and the second-largest in Asia.

Ammunition stored and distributed from here includes AK-47s and BrahMos missiles. Sources told NDTV that some of the casualties were caused as officers rushed towards the flames to prevent crucial ammunition from being blown up. Defence Minister Manohar Parrikar and Army Chief General Dalbir Singh Suhag visited the depot today. "The cause of fire will be known after Army's inquiry," said Mr Parrikar. He also visited the injured in hospital.

Earlier, Maharashtra Chief Minister Devendra Fadnavis said he had been informed that the fire has been contained.

The injured reportedly include the Commanding Officer of the depot who was leading efforts to protect the ammunition. However, NDTV does not have independent confirmation of this.

One of the officers who died has been identified as Major K Manoj Kumar from Kerala's Trivandrum. 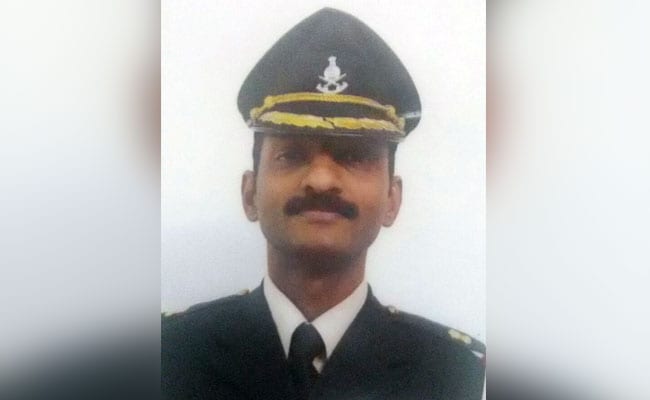 Army officer from Kerala killed in the ammunition depot fire.

Thousands of families living in nearby towns and villages have been evacuated from around the depot.
The army has ordered a Court of Inquiry or investigation; sources said they cannot confirm if the fire was an accident or sabotage. 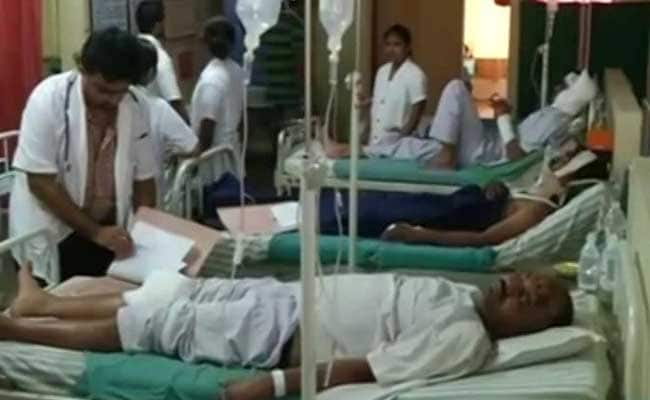 The injured have been taking to nearby hospital and two of them are said to be in a serious condition.

Firefighters using 10 fire engines worked through the night to contain the blaze, said Ramesh Barde, a fire officer with the Nagpur fire department.
"The fire was brought under control by 6:15 am. The situation is under control and a report is being prepared," he added, speaking from the scene.