Massage Services On Trains Is "Against Indian Culture" Says Lawmaker

A railway official had said on June 8 that the railways was ready to begin the facility in the next couple of weeks in 39 trains departing from Indore. 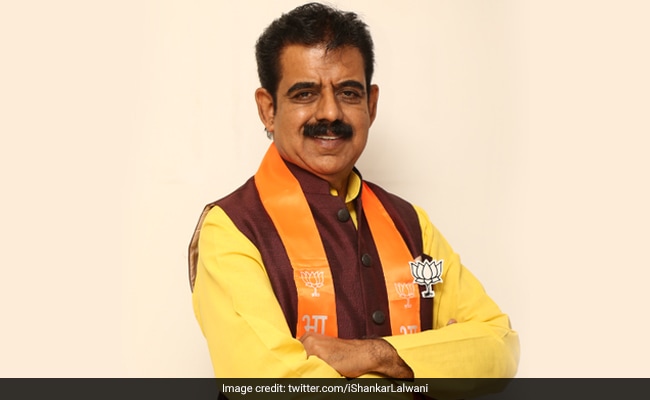 The railways' plan of providing massage services to its passengers has come under criticism, with Indore Lok Sabha lawmaker Shankar Lalwani writing to Union minister Piyush Goyal, saying that it is against Indian culture to offer such services in the presence of women.

A railway official had said on June 8 that the railways was ready to begin the facility in the next couple of weeks in 39 trains departing from Indore.

This is a proposal from the Ratlam division of Western Railway zone, an official said.

The railways is looking to earn an additional revenue of Rs 20 lakh annually and an estimated increase of Rs 90 lakh per year through additional sale of tickets from about 20,000 passengers.

"Is providing these kind of services in front of women in accordance with the principles of Indian culture? Providing passengers medical aid, doctors are important for the railways not these standardless services in my opinion," Mr Lalwani wrote in his letter dated June 10.

"I can understand this service being provided in tourist trains or even Shatabdi and Rajdhani trains, but not in passenger trains as is being planned. In passenger trains who cares for massages? They are poor people and the journeys last for three to four hours. Who needs a massage there? I think this is completely unnecessary and many women groups here have also complained about it," Mr Lalwani told PTI.

This scheme is part of the railways' scheme whereby zones and divisions have been asked to come out with new and innovative ideas to generate non-fare revenue for the national transporter.