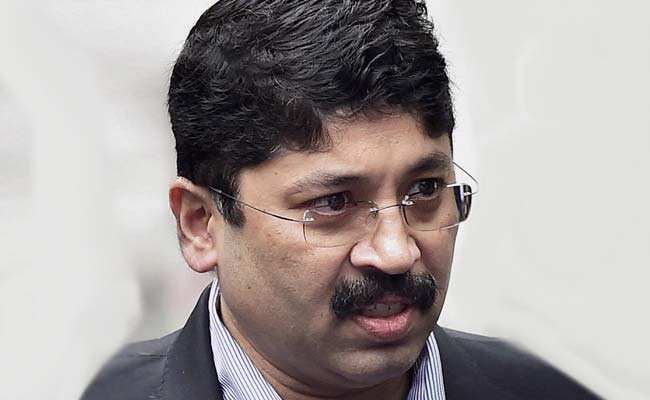 The Maran brothers, once a powerhouse in Tamil Nadu, own assets worth hundreds of crores - 740 crores of which have been seized today as part of a money-laundering case.

The CBI says that in 2006, Dayanidhi Maran, as Union Telecom Minister, misused his office to engineer the sale of telecom Aircel to Malaysia's Maxis Group. A criminal case that accuses Mr Maran of corruption and conspiracy alleges that in exchange, Maxis paid "illegal gratification" worth more than 700 crores, a part of which was allegedly invested in a media company that is part of the Sun Group, owned by Mr Maran's brother, Kalanithi.

A separate case of money-laundering has been filed against the Marans by the Enforcement Directorate which said today that a fixed deposit worth 100 crores in the name of Kalanithi Maran is among a series of bank accounts and properties that will be seized against nearly 750 crores of "illegal gratification" that was received by the media baron's companies via Mauritius.

"The money has been utilized by the companies in their business or investments," said a statement by the Enforcement Directorate, which is investigating the money-laundering charges. Mr Maran and Maxis have repeatedly denied any wrongdoing.

Promoted
Listen to the latest songs, only on JioSaavn.com
Mr Maran is a leader of the DMK which is mired in multiple financial scandals. Its A Raja, who replaced Mr Maran as Telecom Minister, is being tried for criminal conspiracy and corruption for allegedly giving mobile network licenses and free airwaves to companies who bribed him.