Prime Minister Narendra Modi appealed people to to participate in the "Run for Unity" to mark the 144th birth anniversary of Sardar Vallabh Bhai Patel, on October 31. 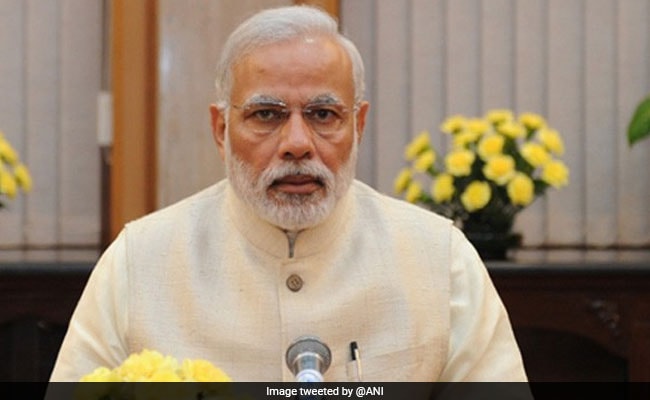 Prime Minister Narendra Modi on Sunday appealed people to come out in large numbers to participate in the "Run for Unity" to be organised across the country to mark the 144th birth anniversary of Sardar Vallabh Bhai Patel, on October 31.

"As you know October 31 is the birth anniversary of Sardar Vallabh Bhai Patel. 'Ek Bharat, Shreshta Bharat' is our dream and to fulfil that we will organise 'Run For Unity' every year," PM Modi said in his 57th edition of the monthly radio programme "Mann Ki Baat".

The Prime Minister said that preparations for 150th anniversary of Mahatma Gandhi on October 2 are going on in the country and across the world. "However, we want to make Mahatma Gandhi 150 anniversary, a path to life and move ahead with devoting our life to the nation," he said.

"It is a moment of pride for us that as we celebrate Gandhi 150 anniversary, 130 crore Indians have resolved to get rid of single-use of plastic," PM Modi said.

"The way in which India has taken lead for environment protection all other countries are looking towards us," he added.