Mamata Banerjee is likely to meet Sonia Gandhi, RJD leader Tejashwi Yadav and other opposition leaders during her three-day visit to Delhi. 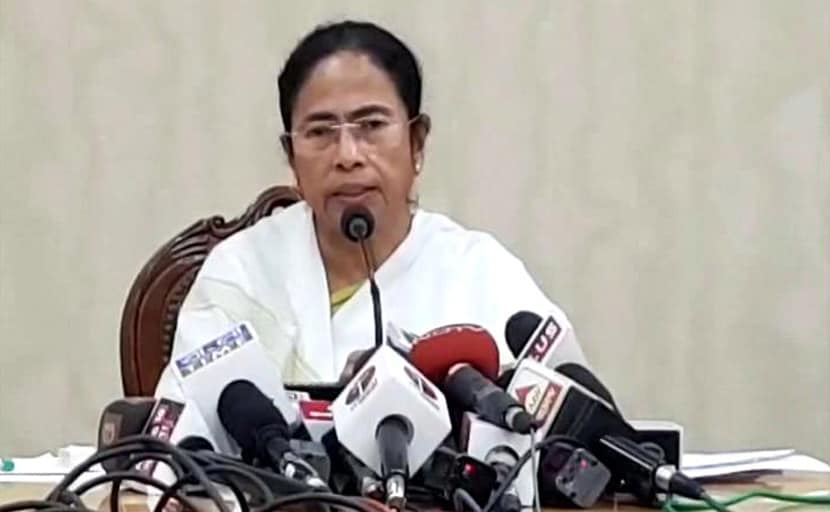 Stepping up efforts to forge a non-BJP front, TMC chief Mamata Banerjee is likely to meet Congress leader Sonia Gandhi to invite her for a planned 'federal-front' rally in Kolkata on Januray 19.

She is likely to meet Mrs Gandhi, RJD leader Tejashwi Yadav and other opposition leaders during her three-day visit to the national capital, according to TMC sources,

Ms Banerjee, who was earlier seen as wary of involving the Congress in any federal coalition to take on the BJP, has in recent weeks appeared to be more open to joining hands with the national party to consolidate the opposition forces.

Though the meeting with Mrs Gandhi has not been scheduled, but Ms Banerjee would try to meet her and all other prominent leaders from opposition parties during her visit.

"There could be certain circumstantial meetings with leaders of opposition parties when Mamata Banerjee would visit Parliament on August 1. She may meet Sonia Gandhi, and also RJD leader Tejashwi Yadav as he will be in Delhi during Banerjee's visit," said a senior TMC leader.

The West Bengal chief minister, who would be visiting the Central Hall of Parliament, is expected to personally invite opposition party leaders for her rally of "federal forces" in Kolkata on Janury 19.

The rally will help catapult Ms Banerjee to the centre stage of national politics and also show her capacity to unite all opposition parties to take on the BJP in the coming Lok Sabha elections, according to another TMC leader.

Arun Shourie, a bitter critic of the Modi government, would meet Ms Banerjee later in Kolkata as he would not be present in Delhi during TMC chief's visit, Mr O'Brien said.

Ms Banerjee had recently met National Conference leader Omar Abdullah on the issue of cobbling an alliance of opposition parties to take on the BJP. Mr Abdullah has maintained that the Congress has to be the "backbone" of the opposition unity with its chief Rahul Gandhi at the forefront of the campaign for the 2019 Lok Sabha polls.

Ms Banerjee, who will be delivering a lecture at the conclave organised by Catholic Bishops Conference of India on July 31, is expected to attack the BJP on incidents of violence against members of minority communities.

The West Bengal chief minister, who has strongly criticised National Register of Citizens draft for Assam, has also sought an appointment with the Union Home Minister Rajnath Singh to discuss the issue.