Babuya had shared a morphed photo of Mamata Banerjee and Odisha Chief Minister Naveen Patnaik with the caption, "When you don't get married at a right age". 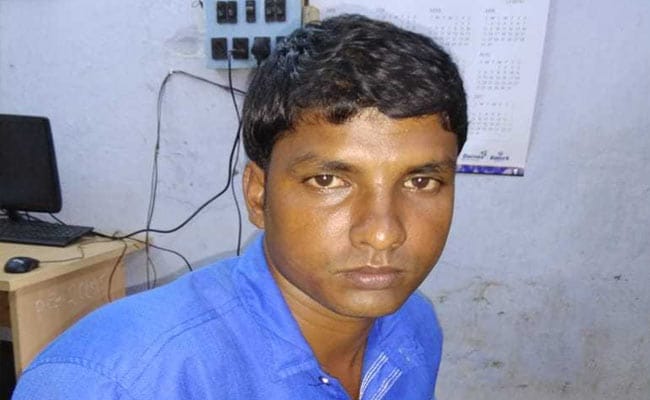 A BJP worker from West Bengal's Salboni was arrested today for sharing obscene posts and images of chief minister Mamata Banerjee on Facebook. The accused, Babuya Ghosh was arrested from his home early on Tuesday.

Babuya had shared a morphed photo of Mamata Banerjee and Odisha Chief Minister Naveen Patnaik with the caption, "When you don't get married at a right age".

The post, originally in Bengali, read, "If a man doesn't get married at right age he can go mad, but everyone in West Bengal can understand what happens when a woman does not get married on time."

The 28-year-old is an active BJP worker from his village and has also previously shared similar morphed images on Facebook. In one of his posts, he also shared a frame with West Bengal BJP president Dilip Ghosh.

He was arrested after Salboni police station received a complaint against Babuya Ghosh on Monday. A case has been registered under section 65 of IT act for tampering with computer source document, and Sections 292, 504 of Indian Penal Code.

"He had shared an obscene post on Facebook about West Bengal Chief Minister and Odisha Chief Minister. We received a complaint from Salboni police station and acted on it. We are still investigating the case," said Kabita Das, Inspector, District Enforcement Branch, West Midnapore district police.