The is the second arrest in the case, officials said. A few more persons have also been detained and they are being interrogated. 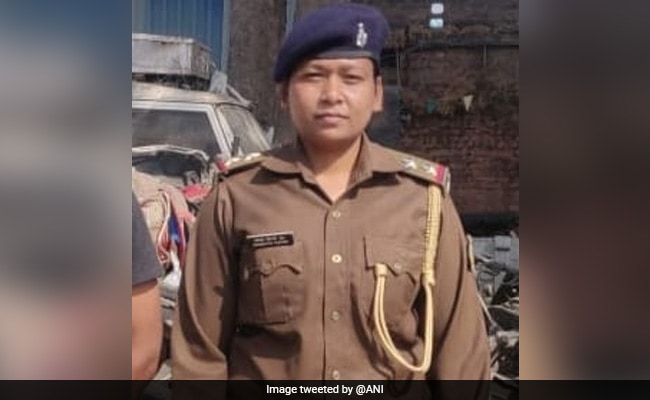 Sandhya Topno was posted as in-charge of Tupudana outpost in Ranchi. (File)

One more person was arrested for allegedly being involved in an incident in which a woman police officer was mowed down in Jharkhand's Ranchi by a pickup van, an official said on Saturday.

The is the second arrest in the case, he said.

"We had detained a person for interrogation on Friday. Later, we arrested him as we established that he is the main accused," Ranchi superintendent of police (city) Anshuman Kumar told PTI.

Sandhya Topno, a 32-year-old police sub-inspector, was conducting the checking drive at Tupudana on the outskirts of Ranchi, when the speeding vehicle allegedly smuggling cattle ran over her on July 20 and fled.

The driver of the vehicle was arrested earlier, the police officer said.

"A few more persons have also been detained and they are being interrogated. We are trying to find out the network of the cattle smugglers," he added.