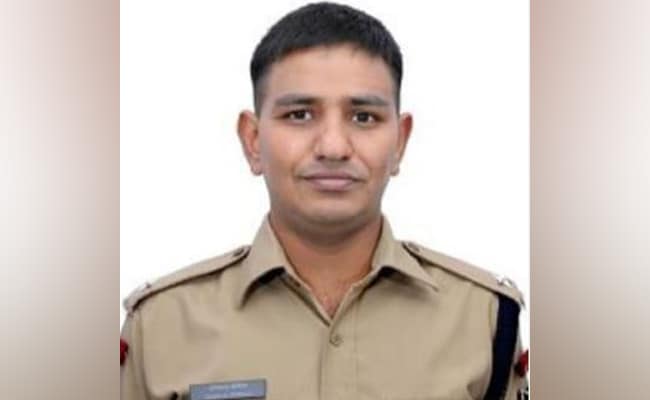 Manilal Patidar is carrying a cash reward of Rs 50,000 on his arrest. (File)

A lookout notice has been issued against missing former superintendent of police Manilal Patidar for his alleged involvement in corruption and abetment of suicide of a Mahoba-based trader, an official said on Monday.

Patidar is also carrying a cash reward of Rs 50,000 on his arrest, and the lookout notice has been issued to prevent him from leaving the country, he said.

"A lookout notice has been issued against Patidar, former SP Mahoba, wanted in connection with abetting ballast trader Indrakant Tripathi's suicide and corruption cases to prevent him from leaving the country," said Superintendent of Police, Mahoba, Arun Kumar Srivastava.

Tripathi, 44, was found injured in his car with gunshot wounds on September 8 this year after he accused the then Mahoba SP Patidar of corruption. He had died at a hospital on September 13.

The Special Investigation Team (SIT) probing the incident had found Patidar guilty of corruption and abetment of suicide.

Earlier, Tripathi's brother had alleged that Patidar had demanded a bribe of Rs 6 lakh from the victim and threatened to kill him or frame him in a case if the amount was not paid.

The SIT, however, had concluded that Tripathi committed suicide.