Mahesh Babu's SPYder Gets A New Release Date. Here's How Long You Have To Wait

After multiple rescheduling, Mahesh Babu's SPYder, will release on September 27 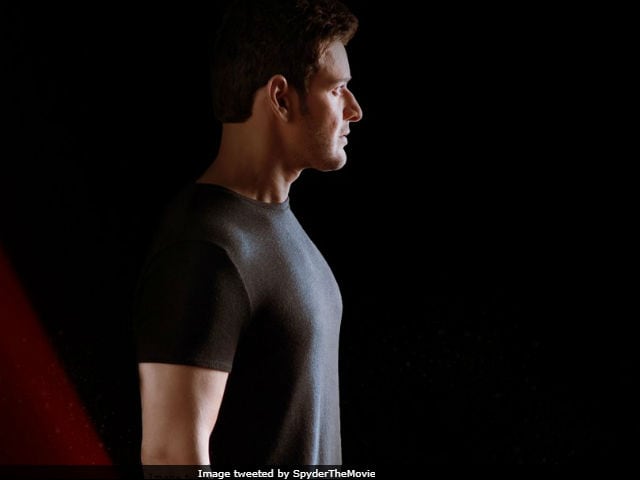 New Delhi: Mahesh Babu's SPYder, one of the actor's much-anticipated films, will finally release on September 27, reports trade analyst Ramesh Bala. The film was initially expected to hit the screens in June and later, the release date was rescheduled to August 11. News agency IANS earlier reported that SPYder's release date was changed as the shooting will be over by May. "Since the shoot will go on till May end, it's very unlikely for the film to come out in June. Hence, the makers are planning to release it on August 11," IANS quoted a source from the film's unit as saying. SPYder, directed by A R Murugadoss, stars actress Rakul Preet Singh opposite Mahesh Babu.

Earlier, Mahesh Babu had tweeted about the film's release and the first look. The teaser of SPYder was unveiled in May. "A big thankyou to each and every one of you for the overwhelming response," Mahesh Babu wrote on Twitter.

A big Thankyou to each and every one of you for the overwhelming response for #GlimpseofSPYDER :)

Of doing a film with Mahesh Babu and A R Murugadoss, Rakul earlier told iflickz, "Mahesh Babu is the biggest superstar in South. Both coming together for me in this one project is the best thing that could happen for me."

The first trailer of the film is expected to release this month. SPYder marks Mahesh Babu's first collaboration with Mr Murugadoss.