Mahashivratri 2021: Here's a look at the 58-foot deity of Lord Shiva, described as "India's largest Shiva statue", by 'Incredible India'. On Shivratri, know about the famous Jyotirlinga shrines across the country. 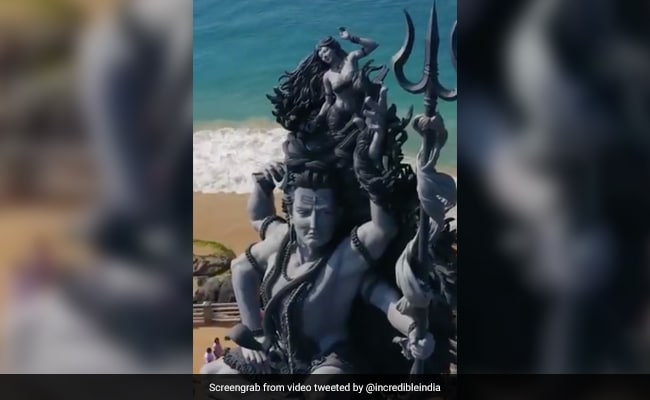 On Maha Shivratri today, a stunning video of Shiva was posted on Twitter. The 58-foot deity is "India's largest Shiva statue", according to Incredible India, the country's one stop tourism site. Alongwith #DekhoApnaDesh, it said, "Permeate through India's largest Shiva statue at Aazhimala Siva Temple in Kerala this Shivaratri seeking the spirituality...Incredible India wishes all a very Happy Shivaratri!" The giant sculpture of Lord Shiva in the backdrop of the Arabian Sea is truely a magestic sight. Here's a look:

The sculpture of Lord Shiva, at Aazhimala Mahadeva Temple is a 'Gangadhareshwara Murti' or the form of the god holding the mighty Ganga in his hair. The statue of Lord Shiva was open for public viewing around early January. It has been built by PS Devadathan, 29, a resident of Azhimala. Mr Devadathan took six years to build the Shiva statue  facing the sea.

"Gangadhareshwara Shiva signifies prosperity. It is a very energetic one...I tried to bring all emotions in this sculpture...," PS Devadathan was quoted by news agency ANI as saying.

India is a land of beautiful temples and sculpture. Many of the temples are associated with Shiva and Shakti. Here are the famous Jyotirlinga Temples dedicated to Lord Shiva, according to the Shiva Purana. The Jyotirlinga is a devotional representation of Shiva that is believed to be a source of light or awareness. In India there 12 Jyotirlinga shrines, which are big tourist attractions as well. 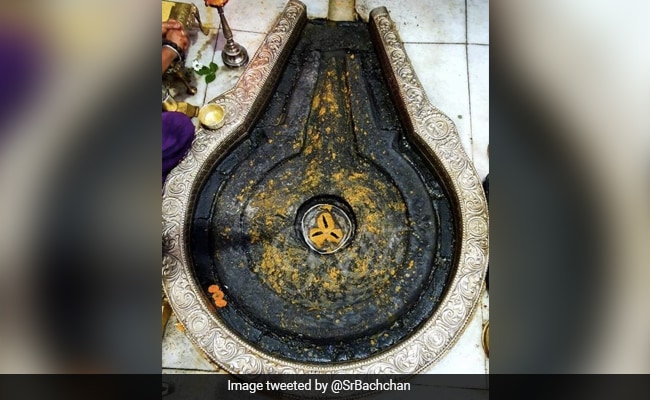