The Maharashtra State Directorate had fielded a contingent of 57 cadets, both boys and girls, from various districts of the state. 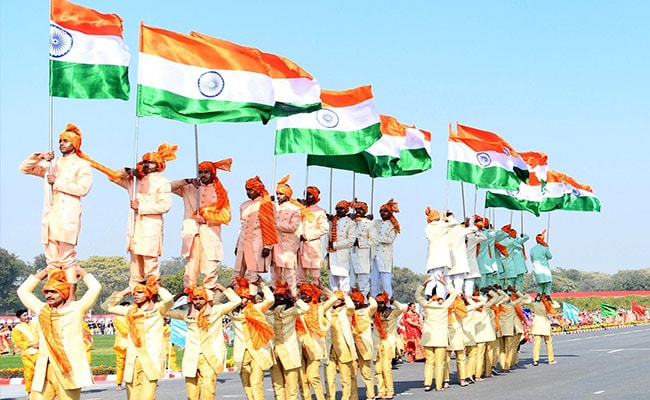 The Maharashtra Directorate of the National Cadet Corps (NCC) won the Prime Minister's Banner at the Republic Day camp, the Defence ministry said in a statement on Friday.

Cadets from 17 NCC directorates of various states participated in the month-long Republic Day camp this year. The Maharashtra State Directorate had fielded a contingent of 57 cadets, both boys and girls, from various districts of the state.

Senior Under Officer Siddhesh Jadhav was the banner bearer and Cadet Captain Nikita Khot was the trophy bearer, it said.

Lauding the achievement, Chief Minister Uddhav Thackeray said that Maharashtra had unfurled its flag in Delhi.

The RDC 2022 for the NCC culminated with the rally at Carriappa Parade Ground in Delhi.