Maharashtra Man Arrested For Raping On Promise Of Marriage

The accused proposed to her in October 2018 and forced her to convert her religion, following which an agreement was made on a bond paper, police said. 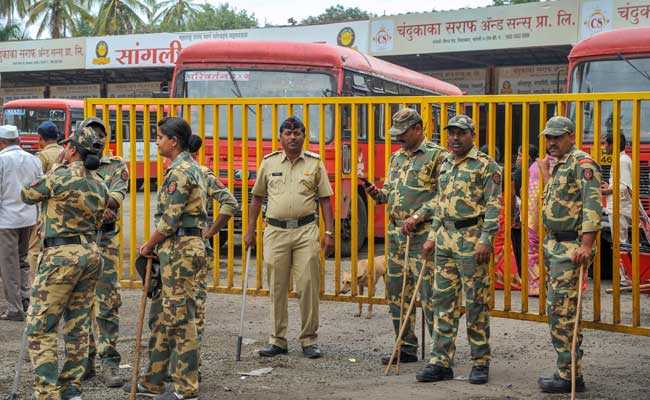 A man was arrested for allegedly raping a woman on a false promise of marriage and forcing her to convert her religion in Maharashtra's Latur city, police said on Friday.

Based on the complaint lodged by the 27-year-old victim, a case under section 376 (rape) and other relevant provisions of the IPC and Scheduled Castes and the Scheduled Tribes (Prevention of Atrocities) Act, 1989 has been registered against the arrested accused and seven members of his family, he said.

According to the police, the victim had a shop in the same shopping complex as the accused and they got acquainted with each other and entered into a relationship.

The accused proposed to her in October 2018 and forced her to convert her religion, following which an agreement was made on a bond paper.

The accused allegedly took the victim to a flat in a residential building and raped her. However, the accused later arranged to marry another woman, the police said.

When the victim went to the accused's house to demand an explanation, his family members threatened to kill her, they said, adding that further probe is underway.